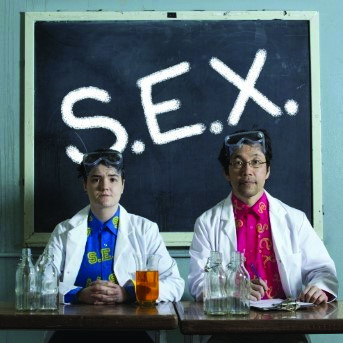 Tickets for 759 (so far!) Fringe shows are now available to book on edfringe.com.

As we collaborate with a huge range of playwrights, composers, choreographers, visual artists, performers and others to create work, here's a list of shows by some of our alumni.

For the full programme and ticket information, visit edfringe.com

Mamoru took part in our most recent Rough Mix, and has been a Fringe regular at Summerhall. This new show is described as "a time-travel ride through the evolution of sexes, celebrating our diverse gender identities and sexualities. Packed with humour and DIY tech, this is a playful new take on sex education."

Apphia Campbell (Rough Mix, Stories from Here & CEC diversity project) Black is the Color of my Voice and Woke (live)

Not one but TWO favourites from playwright and actor Apphia Campbell, who was a performer at Rough Mix 2020 and our Canadian online co-pro Stories from Here . She was also a lead artist in the Breaking Boundaries attachments last year working on a new play.

Tony is a choreographer and dancer who took part in Rough Mix 2014 and more recently as a lead artist in last year's Breaking Boundaries attachments. City Breakz is an outdoor pop-up hip-hop performance trail taking over unexpected places in city and town landscapes, where anything can become a dancefloor.

Playwright and performer Jo will give a daily blessing live from St Mary’s Cathedral – a radical queer space for contemplation, connection and meditation. Jo received a Micro-commission from us last year to develop a new play The Not-So Ugly Duckling with Maria McDonnell (see below)

Christine Devaney (Rough Mix, Dust and all that), Karen Tennent (Our Fathers, Lost in Music) Skye Reynolds (Space/Time) & Greg Sinclair (Rough Mix, She Sells) Field - Something for the Future Now

Edinburgh-based Curious Seed bring their immersive site-responsive piece both to Holyrood Park and the Edinburgh International Festival. We're delighted to have worked with the entire creative team on various projects over the years!

Lubna is an Edinburgh-based stand-up, playwright and performer and took part in a Space/Time residency earlier this year. Tickbox "combines theatre, storytelling and comedy to interweave the journeys of these two Scottish Pakistani women united by passion and determination."

Maria is a storyteller, writer and actor; last year she received one of our Covid Micro-Commissions to work with Jo Clifford (see above) on The Not-So Ugly Duckling. She took part in a Space/Time residency earlier this year. Miss Lindsay's Secret tells a true story unearthed in Glenesk Museum.

Andy Cannon (Rough Mix) Is This a Dagger? (live)

Andy re-tells Shakespeare’s classic, taking audiences on a thousand-year journey from fact to fiction and back again. Andy was a lead artist in Rough Mix at Summerhall in 2015.

This semi-staged reading is a co-production between the International Festival and the Lyceum of a play by writer Jaimini Jethwa. Caitlin is Artistic Director of Stellar Quines and took part in Rough Mix in Peebles in 2017.

Penny is a dancer and choreographer based in Glasgow; she took part in Rough Mix 2021 and received a Covid Micro-Commission last year. Burnt Out weaves spoken word and movement to take its audience through Australia's fiery history including Penny's own experiences.

Morna is a playwright, actor and musician. Her play about a female Elvis impersonator has become a Fringe-favourite since its first appearance at a Play, A Pie and A Pint.

Yes, we're at the Fringe too! This specially-made film is a new production of the very first play we produced in 1999, made last year to celebrate our 21st birthday and what would have been playwright Tom McGrath's 80th. Four characters wander in and out of each other's dreams and stories to the accompaniment of Bach's Goldberg Variations, played live by John Harris. 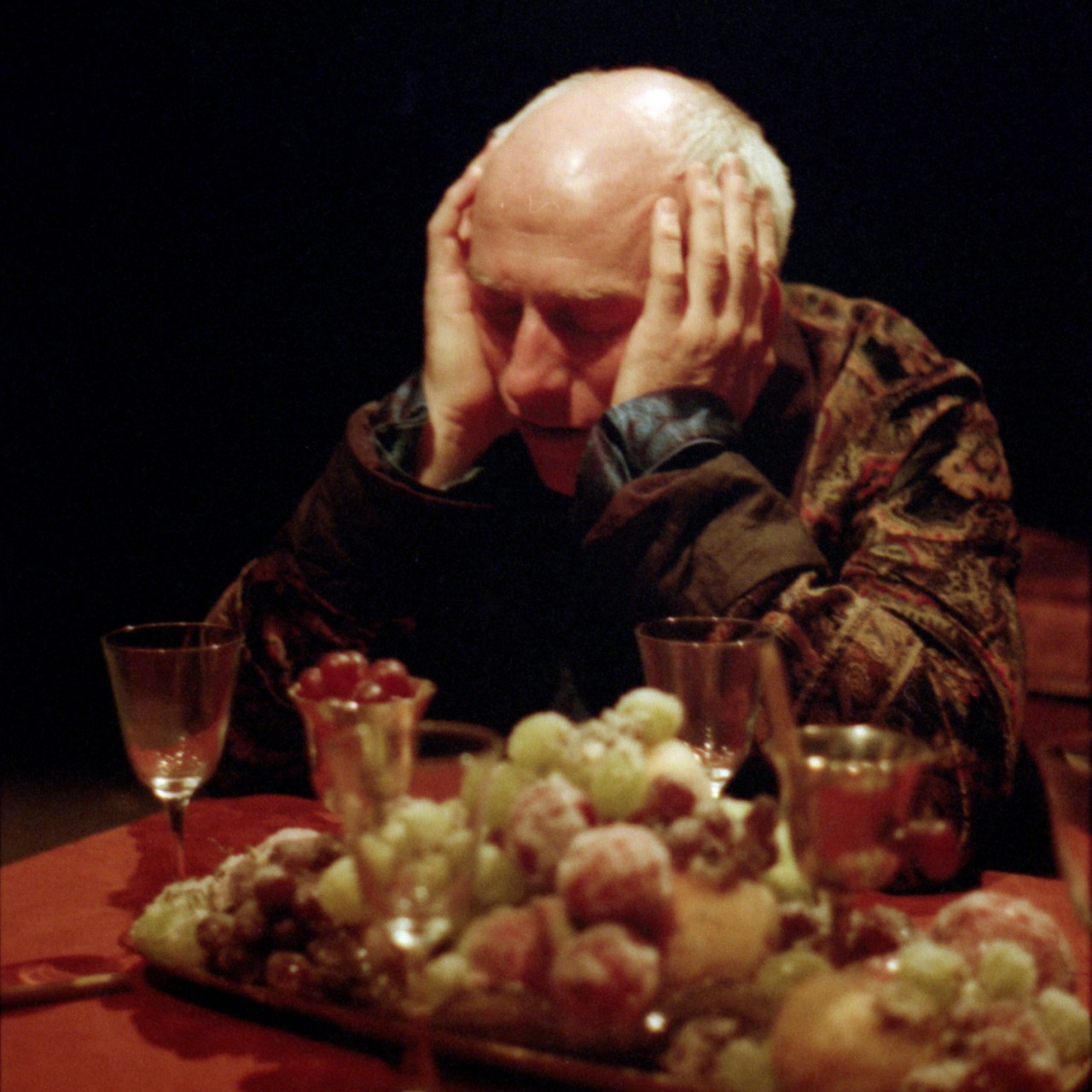 We've commissioned some of the artists we have worked with over the years to contribute something to mark our 21st anniversary. Each has contributed something connected to their work with us and received a small fee. Every week we'll add a new commission to this blog post.