She sells seashells by the seashore… 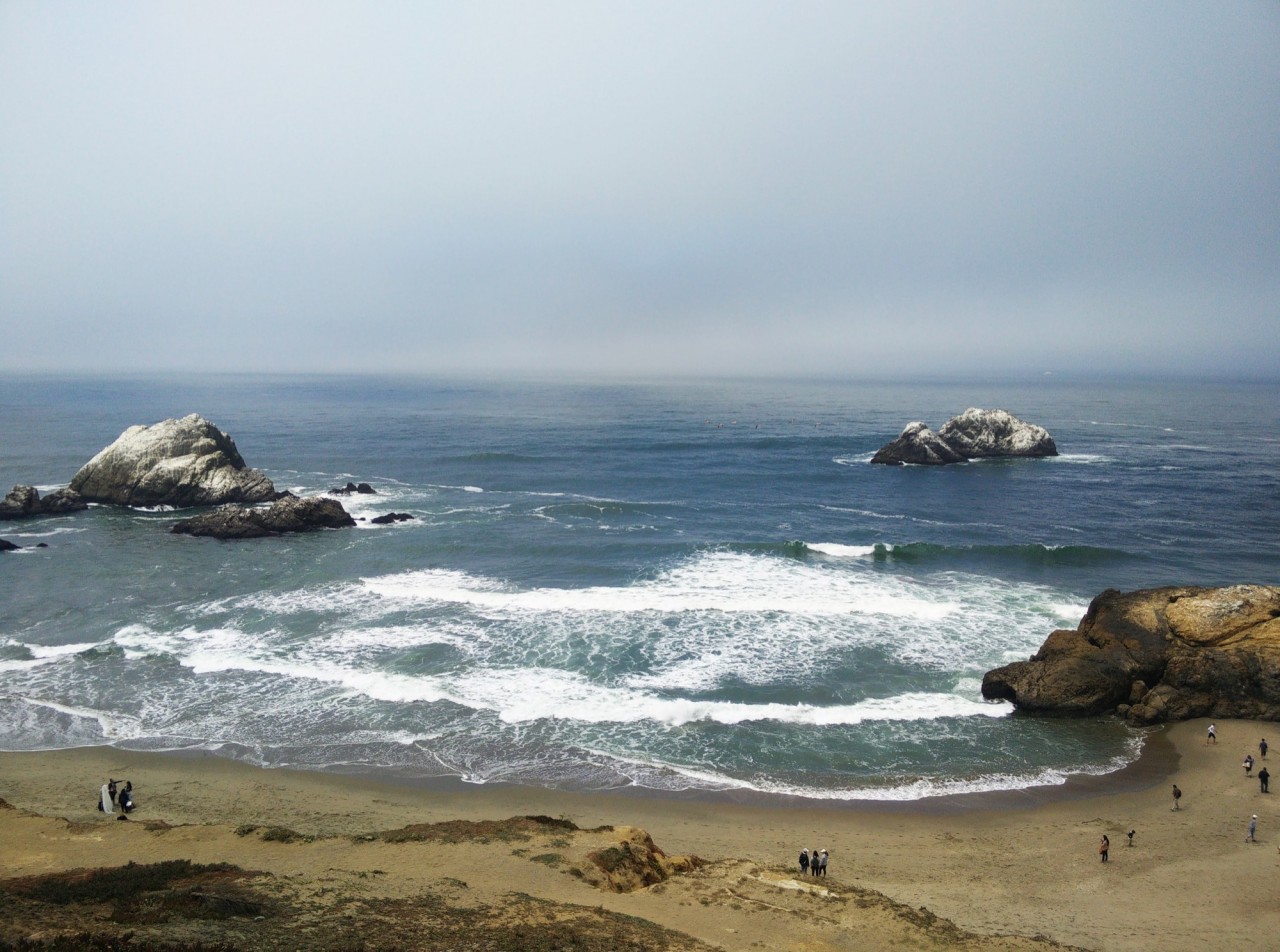 That sequence of words is recognizable to many English-speaking people. Most of us will have had a go at saying the famous tonguetwister out loud; enjoyed the slips and stumbles as we try to say it faster and faster. Some of us might have even questioned its origin – who sells seashells by the seashore? (It’s believed to be about Mary Anning, an early 18th Century scientist who collected fossils).

Tonguetwisters are fun. They’re weird and silly. They’re an odd language quirk that seem to appear in languages across the world. Sometimes they have historical roots (like Mary Anning’s seashells); sometimes they can be deliberately constructed to make the speaker say something rude: I’m not a pheasant plucker, I’m the pheasant plucker’s son. (I sort of love that side of tonguetwisters too. There’s a cheekiness about them.) And sometimes tonguetwisters are just plain bizarre, full of weird imagery: How much wood could a woodchuck chuck, if a woodchuck could chuck wood? (I don’t know, but now I’m picturing a small rodent throwing piles of sticks into the air…)

So, I had this idea to create an arts project based on international tonguetwisters. Seashells will be a video artwork where I perform a series of non-English tonguetwisters wearing costumes inspired by the imagery in the rhymes. As a musician I’m drawn to the rhythms and tempos that occur in tonguetwisters, and I’m hoping to exploit their musicality even more by not knowing the full language behind the selection of words I’m saying.

I’m currently working at North Edinburgh Arts (NEA) with community participants who have English as a second language. They’re teaching me their favourite tonguetwisters and I’m attempting to learn them. I’m also working in collaboration with brilliant costume designer Ali Brown who’ll design and make the costumes for the video. Ali and I have been attending the Knit ‘n’ Natter group at NEA. We’ve been bonding over knitting needles and creating weird bright pink wooly tongues for one of the costumes. And I’ve been working with people learning tonguetwisters in various languages including Kurdish, Bengali, Arabic and French. Here’s my favourite tonguetwister that I’ve been taught so far:

You can expect to see me struggling to say that in the Seashells video wearing a fully knitted crow costume!

Seashells is funded by the City of Edinburgh Council Culture Service Project Fund in partnership with the Royal Edinburgh Military Tattoo and supported by Magnetic North.

As the Edinburgh Festival Fringe draws ever closer, we thought we'd share our pick of the shows featuring artists who have participated in our development programmes:

Magnetic North wishes to appoint an Artistic Administrator working on a 40% contract (average of 2 days a week, working flexibly according to programme requirements) for an initial 12 month contract. The Artistic Administrator post will particularly focus on the artist development and support element of our work, as well as assisting the Producer and Artistic Director across the whole of the company’s output. The salary is £25,000 per annum pro-rata (£10,000 for a 2 day week) and the job is based at Magnetic North’s office in Edinburgh.

The deadline for applications is 9am on Monday 2 September 2019. Applications received after this time will not be considered. We will let you know by Friday 6 September 2019 whether or not we will be inviting you to attend an interview. Shortlisted candidates will be interviewed on Friday 13 September 2019. We would like the successful candidate to start work as soon as possible after then.

We are very sad to be waving goodbye to Seona McClintock who has been a fantastic Artistic Administrator for Magnetic North over the last year.  We wish her every success in her exciting new role at Eden Court.

To find out more about the job and how to apply, please download the recruitment pack here.

From about the age of 11 onwards I was obsessed with music. I developed all the usual symptoms: buying too many records, taping songs from the radio, learning the guitar. I progressed along the well trodden path of buying albums rather than singles - spending hours in record shops flicking through vinyl with fellow obsessives - going to gigs, following obscure paths to new music, and playing in a band. The music I listened to between the ages of 11 and 21 probably had more effect on me than pretty much anything else: it affected how I dressed, how I spoke, and who I was friends with; it led me to books, films, and artists I might never have discovered otherwise. For better and worse, it made me what I am today.