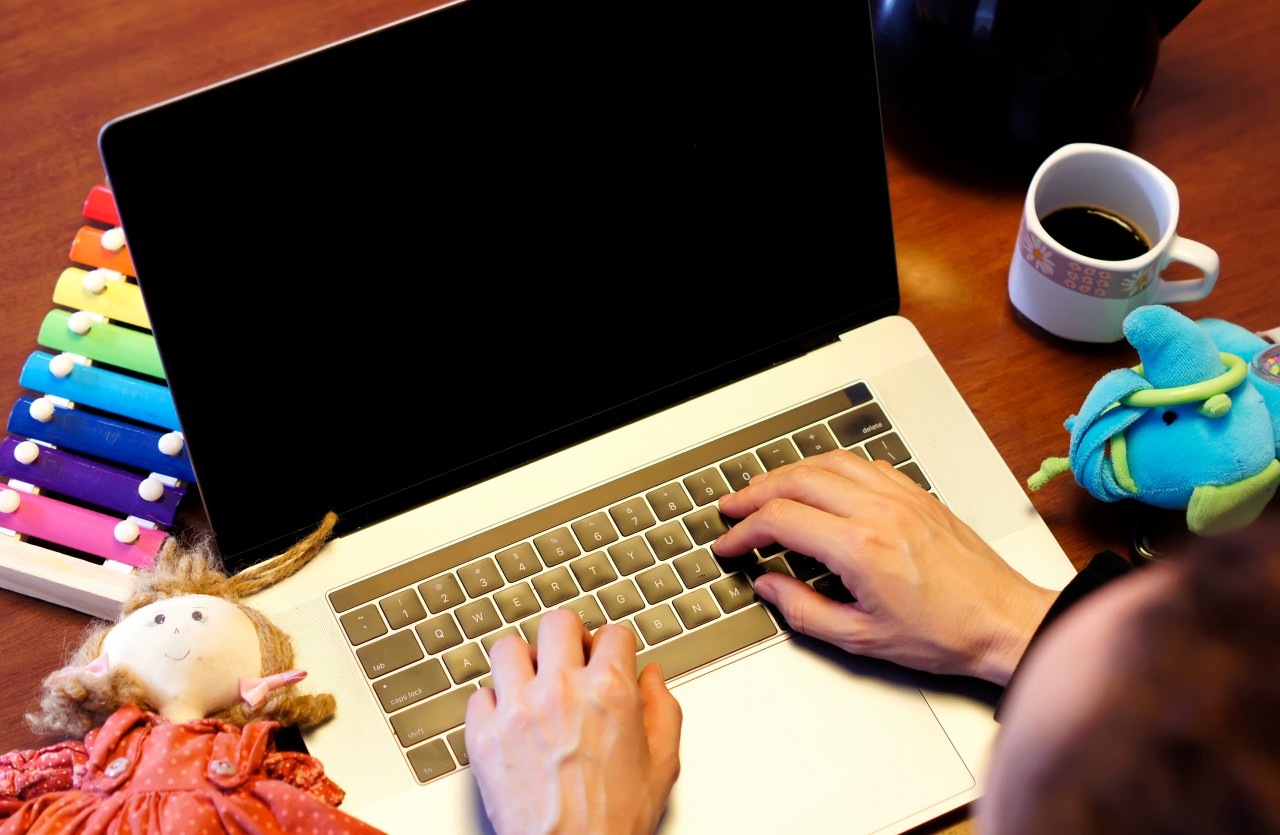 From 16-20 November 2020 we're holding our Space/Time online residency for experienced artists and/or creative producers who are parents or carers.

Space / Time is part of our Artist Development programme - for this session we are delivering it in partnership with Federation of Scottish Theatre (FST). It is a creative retreat for experienced artists from any art form that asks the question “How can you continue to thrive as an artist?” Ordinarily participants travel together to a location in Scotland, but due to the current pandemic, we have rethought Space/Time as an online residency.

This special edition of Space/Time is aimed specifically at experienced artists and/or creative producers who are also parents or carers and are based in Scotland. The residency aims to refresh participants through a stimulating examination of creativity while being in the role of parent/carer. During the residency, we will question what creativity is within the context of parenting, how it can be nourished and explore how artists can continue to challenge themselves to develop and thrive while being a parent or carer.

Find out about the selected artists:

Louise is a producer and creative facilitator working in the visual arts. She has worked on a variety of large and small-scale commissions, exhibitions, events and artist residencies across a variety of media including; complex sculptural and ephemeral installations; site-specific interventions; performance and spoken word; and publication. She has also developed a writing practice that explores and is inspired by visual art. Her research interests are concerned with critical memoir and auto-theory as a poetics for critique, and the use of the cerebral and emotional voice to explore social and political issues relating to the marginalised voice.

Ruaridh works as performer, improviser, DJ and artist, performing solo, in groups and collaborations, across a wide range of festivals, arts spaces, venues and clubs. He’s been commissioned by organisations such as FutureEverything, the Anthony Burgess Foundation and Unconscious Archives in the UK, FIBER and Incubate in Amsterdam and AAA in San Francisco. He regularly works with Scotland’s Sanctuary, for whom he’s produced large-scale outdoor works combining sound walks, improvised performance and experimental storytelling. He runs the Broken20 multimedia label, which has been releasing experimental music, DVD, cassette, vinyl and mixed media works over 10 years and 50+ releases. In March 2020 Ruaridh set up further_in, a streaming channel for all disciplines of art to support those who have lost work due to the COVID-19 epidemic.
ruaridhTVO.broken20.com

Jennifer is an aerial and dance artist and Artistic Director of All or Nothing Aerial Dance Theatre. She has performed worldwide with companies/directors including Boilerhouse, Iron Oxide, Catherine Wheels / National Theatre Scotland and Cora Bissett / The Arches, often working on large scale outdoor spectacular performances including the London 2012 Olympic Ceremonies. Jen founded All or Nothing in 2006 as a focus for her own work as well as the desire to establish aerial arts within the cultural fabric of Scotland. All or Nothing create, teach, perform and advocate for aerial dance throughout the country, from small scale touring theatre to large scale outdoor spectacle.
www.aerialdance.co.uk

Corinne is a playwright and a creative producer. She has been commissioned by National Theatre of Scotland, Paines Plough/Pitlochry Festival Theatre, and Strange Town theatre company. Corinne was a winner of the Playwrights' Studio Scotland New Playwrights Award and has been supported to develop new work by Creative Scotland, an Athenaeum Award from the Royal Conservatoire of Scotland, the Peggy Ramsay Foundation and an NTS Guest Room residency. Her play GIRLBOSS was published in Routledge’s anthology ‘Short Plays with Great Roles for Women’ in late 2019.
www.corinnesalisbury.com

Ben is a performer, theatre-maker and aspiring film-maker. As a performer he has worked with Theatre companies across Scotland and is a Clowndoctor and Elderflower with Hearts and Minds. Ben was the lead artist on the show 'MESS' created for children with complex additional support needs in conjunction with Tenterhooks Theatre, which he was touring just before lockdown. Ben is currently working with Kerry Cleland and Catherine Wheels as part of their MAKESPACE project, and with Starcatchers to create a series of Creative Skills online films for practitioners working in early years settings.