From 7 June five artists will embark on a creative retreat we call Space/Time in Dumfries and Galloway. Their mission? To nourish their creativity. Three of the selected artists have written about how they hope Space/Time will allow them to re-boot and flourish: 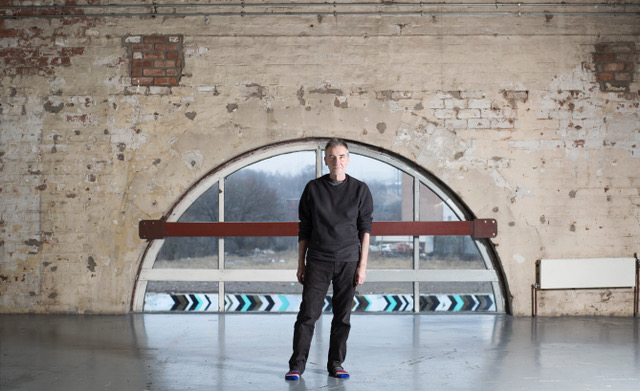 I’ve been a participant in a couple of Rough Mix workshops in the past, but this is my first time with Space/Time. I’m looking forward to it.  I think the act of getting away from the everyday routines for a while, and being able to have the luxury of focussing on why or how we make things, with a small group who create different kinds of things...leading hopefully to revealing how we might or indeed may have, found ways to nurture and sustain that spirit.

I’ve worked in dance for a large part of my life, but from the moment I extracted myself from the world of ballet (a very long time ago) I’ve been interested in a post-modern mixture of devised forms: happening, theatre, performance, installation, film, live art. Over recent years I’ve derived satisfaction from co-creating events which make use of video, sound, found objects and locations. I like to work with actors, musicians, singers, visual artists, dancers and fearless people. I’m currently interested in exploring the areas where possibly random events coalesce and become a performance. I think maybe this relates to the creative process of putting things together to make some art.

Which piece of work do you feel most proud of?
I think sometimes the most painful pieces (the process of making them) in retrospect, but usually where people are inspired and collaborate . Often I can only fully recognise what I was making when it’s all over.

Who do you most admire in life?
In people: an ability to see positive things and be generous. In general: the fact that the world we inhabit contains so much detail, complexity and magic.

Out of date bits of me or my work can be found in various places: www.airfieldarts.org.uk
http://theworkroom.org.uk/people/ian_spink 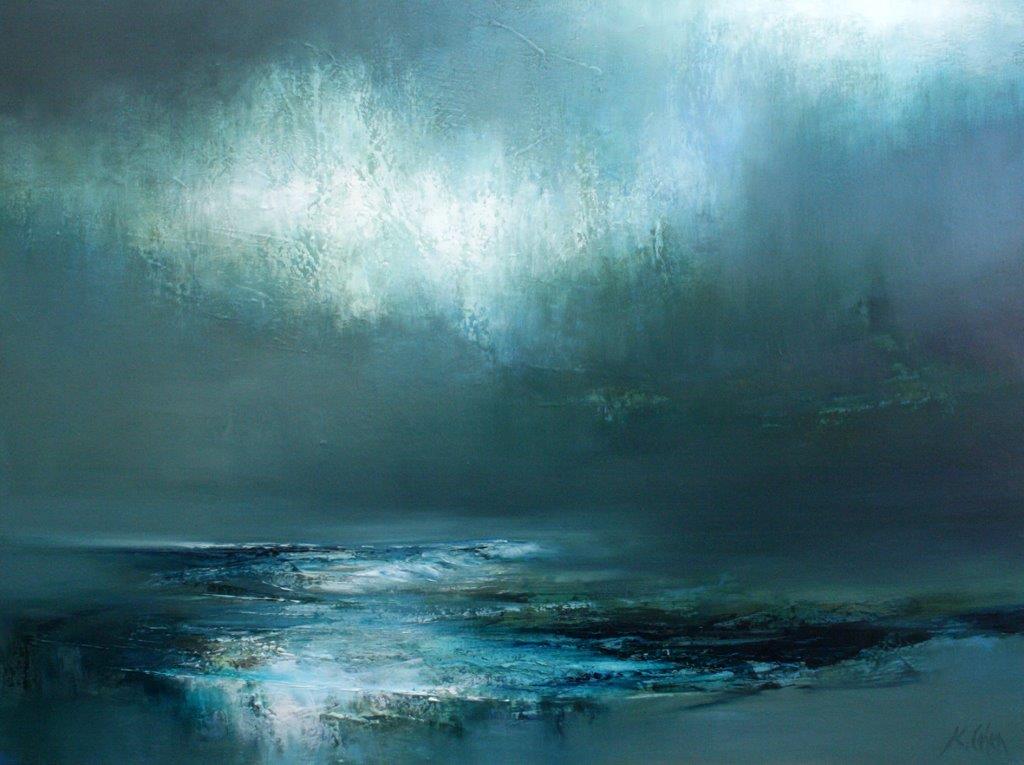 I have been working from my rural purpose-built studio near Inverness for the last 25 years. I studied Drawing and Painting at the Glasgow School of Art from 1983-87, completing at Post-Graduate level in 1988.

I started to develop landscape in my work, holding my first solo show in London in 1990. I have subsequently had many solo and mixed exhibitions nationwide.

I was partly brought up in East Lothian, where the expansive skies and coastal features were a huge influence, and presently in the varied and diverse landscape of the Highlands.

My work is a fusion between a traditional approach and an integration of abstract elements, both very important aspects for me, contributing to the development of the composition, and the final dynamic of the painting

I came upon the Space/Time opportunity completely by chance. At the time it seemed like a gift. The creative problems I faced were overwhelming, and this was a wonderful opportunity to re-boot, and maybe hear from other artists on how they are able to sustain their practice and overcome their own difficulties and continue to flourish.

A poem first, and then some prose:

SPACE AND TIME
Space and time to breathe
And leave the daily distractions held so dear,
That fill my heart
And anchor my bones
Yet constrain a creative soul,
That tugs and jostles at its moorings,
Asking to be cast free
To sail and soar
An unfettered path,
Uncluttered and clear.
As the retreat approaches I hope for space and time for reflection and creation. I hope to be inspired,  influenced and expanded through hearing my retreat colleagues journeys, thoughts and creative ways, and watching them use their space and time whilst I use mine. Growth through osmosis.

I wrote songs and poems as a young child. I grew up in a jazz and medical family, and became a professional jazz singer from 17, which I continued throughout my psychology degree at Edinburgh University. On graduating I became a full-time musician. After several years of singing jazz standards I became disillusioned with the lyrics and started writing my own songs for my professional career. Now three decades later I am partially disillusioned with song as the only medium for my creative expression and am bringing poetry and spoken word back in to my life. I have been accepted on a creative writing masters degree starting in September 2017 - exhilirating and terrifying!

The work I am most proud of is not my highest professional achievement but more personal - my series of greeting cards which include my landscape photography from walks that have inspired some of my songs. The back of the card features a song lyric in poem form and a QR code to listen to that song.