In the Space/Time continuum

During the week of 11th May, we’ll be trialling an online version of our Space/Time retreat.  Usually Space/Time is a residency in a rural location – previously venues include Cove Park in Argyle and Bute, The Old Brewery in Cromarty, Lyth Arts Centre near Wick, Findhorn in Moray, and the Swallow Theatre in Dumfries and Galloway. This is because being away from your regular surroundings is an important element in allowing people to focus on themselves without distraction.  Clearly this is not currently possible, so - like everyone else – we’re having to work out how to do things differently.

People are often intrigued by the idea of these retreats and ask what they’re like. It’s quite hard to explain what the experience itself is like as each person’s experience is different – though participant Rob Young has done a very good job in a previous post – but I can describe what the structure is and what the ideas behind it are.

Here's how some of our Pass The Spoon favourites began life: 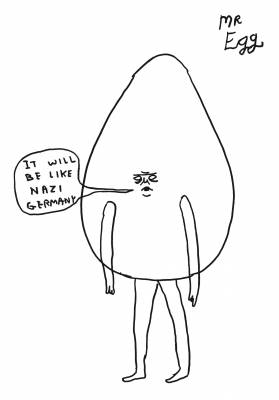 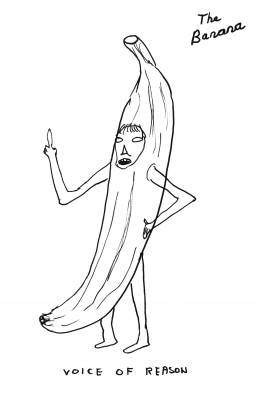 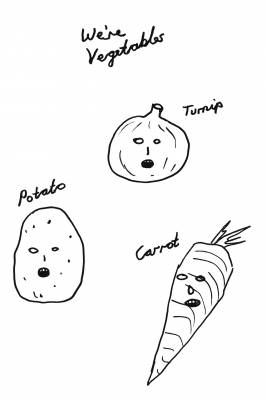