What if you were buried in your own skin?

What if the doctors thought you were in a persistent vegetative state but actually you could hear every word, feel every breath on your skin and sense every change of light through your closed eyelids?  What if your mind was still active, still wandering and thinking?

When Cath sees a flicker in Ian’s eyes, she’s sure he’s still ‘in there’ and wonders if he wants to live. But she forgets to ask herself the same question.

Some Other Stars explores a ‘locked-in’ marriage and Cath and Ian’s heroic attempts at escape.

Some Other Stars is written by Clare Duffy, one of the founder members of the acclaimed theatre company Unlimited. Her other plays include MONEY: The Game Show (Unlimited/Bush) and Play Dough (Unlimited). She took part in Rough Mix in 2006, and previously worked with Nicholas Bone on Local Reality Expo: Hope St at CCA in 2008.

Produced in association with A Play, A Pie and A Pint and Traverse Theatre 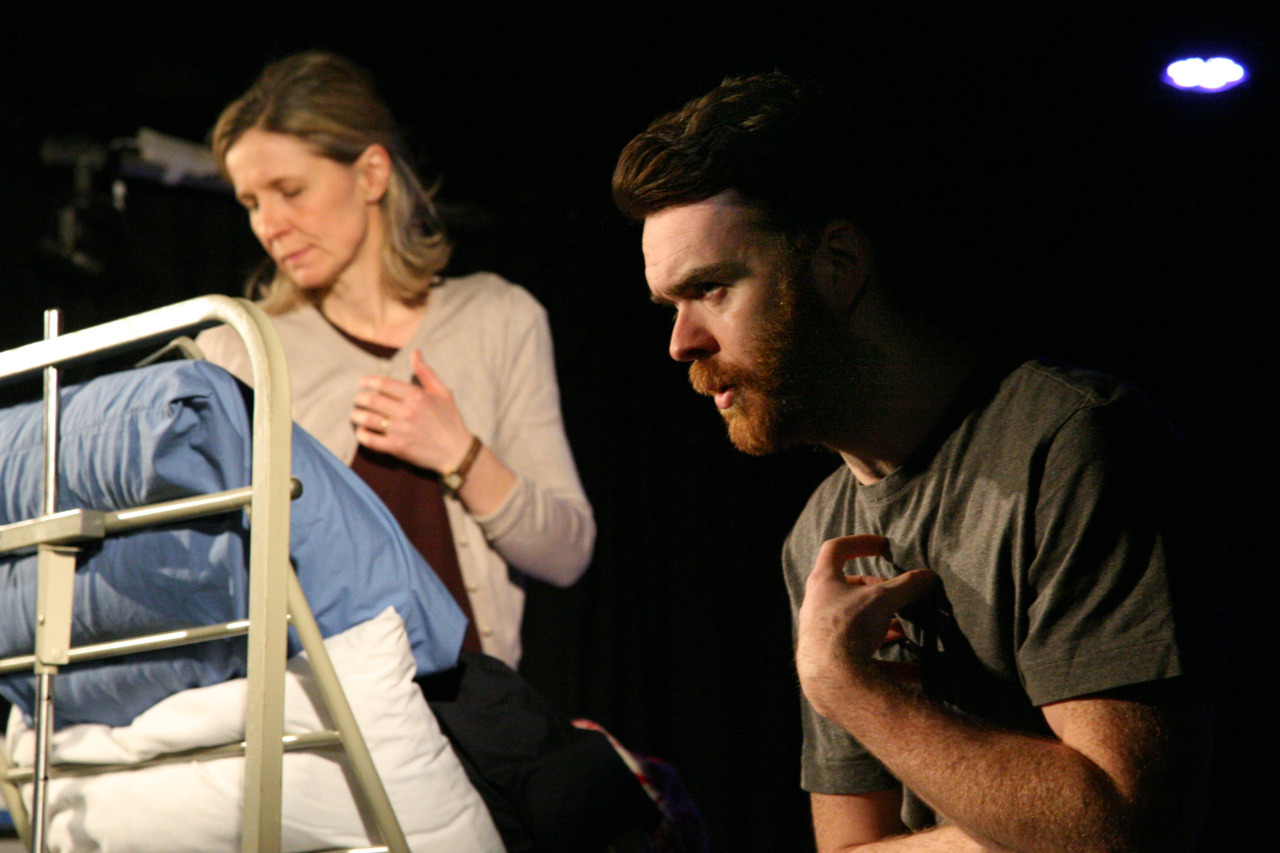 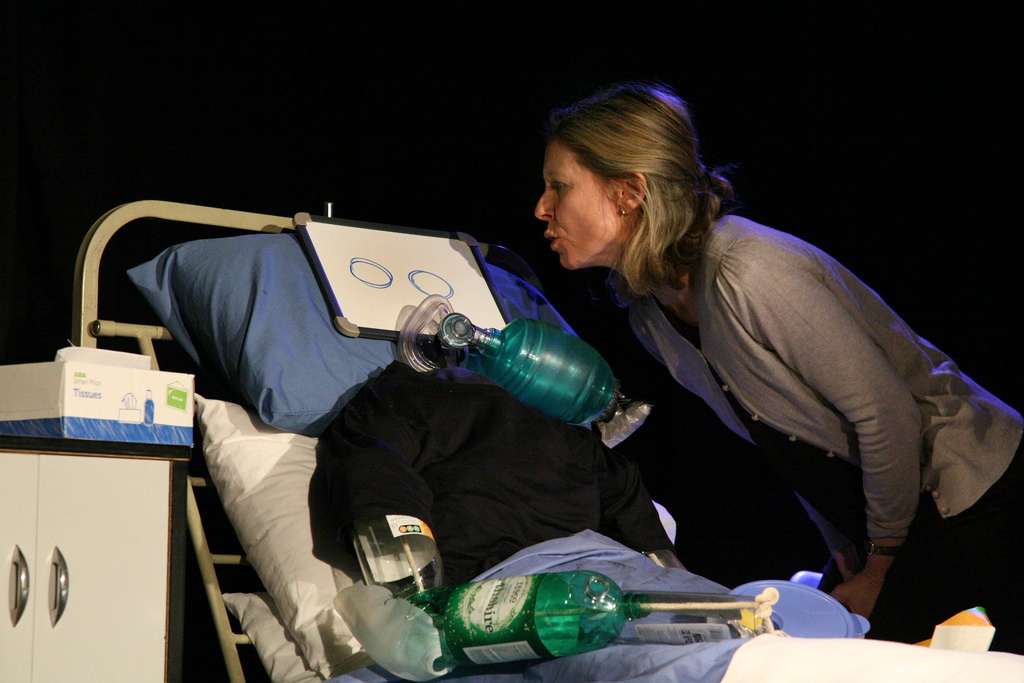 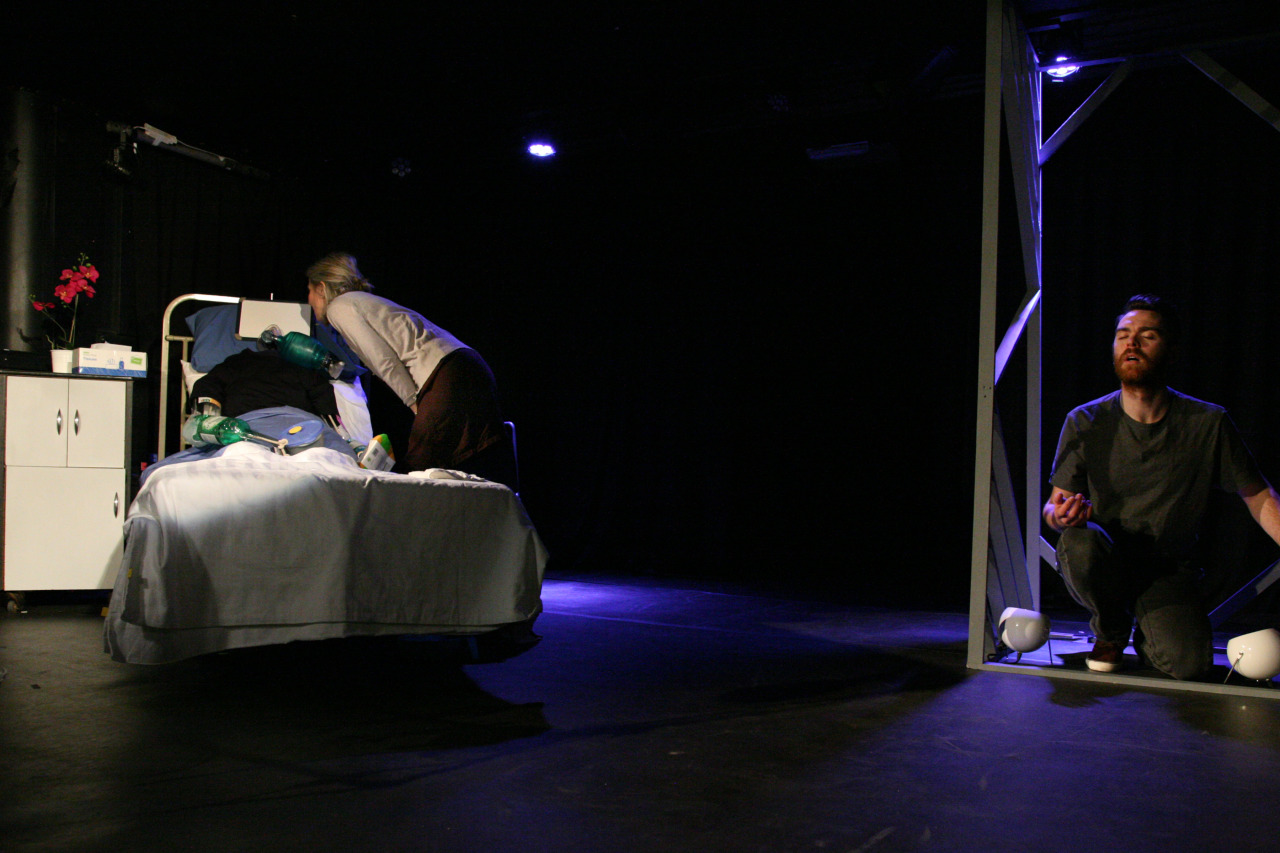 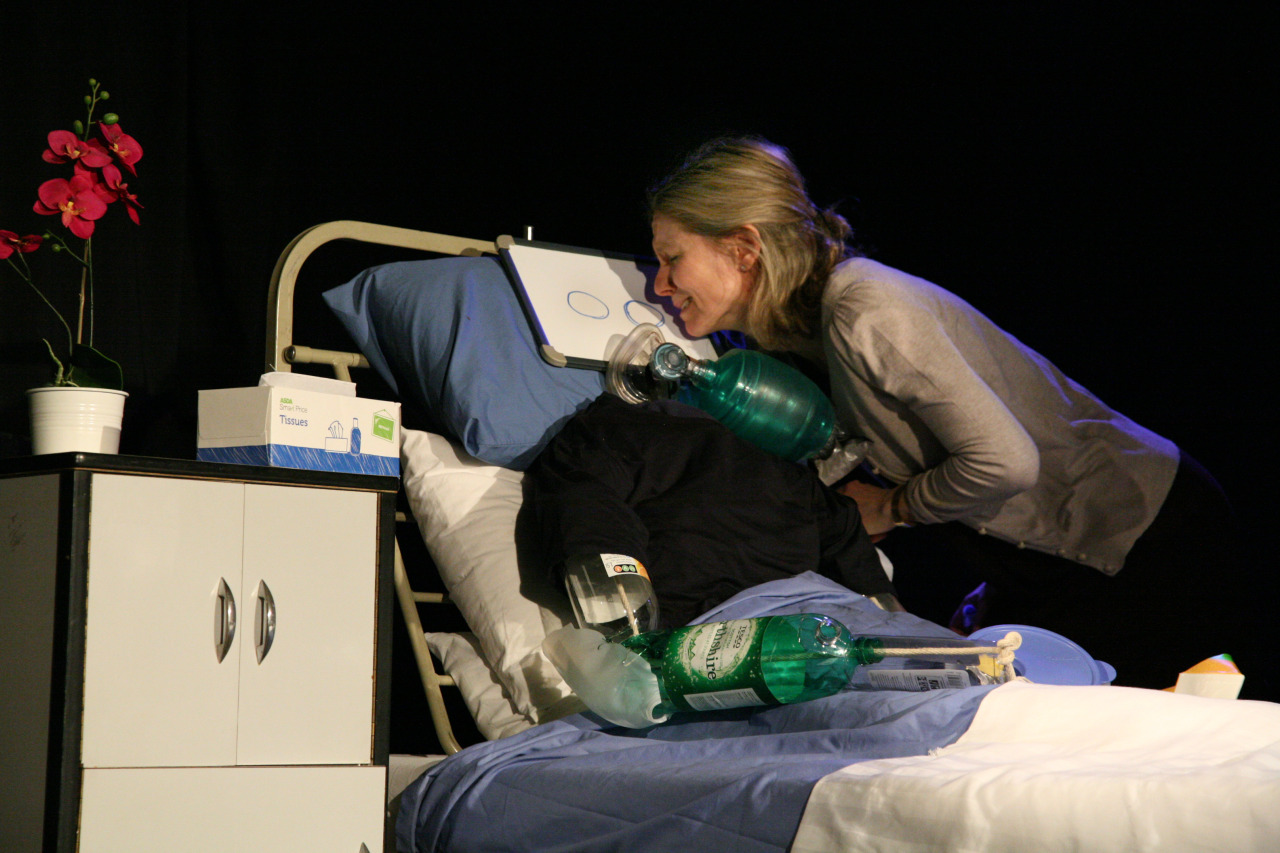 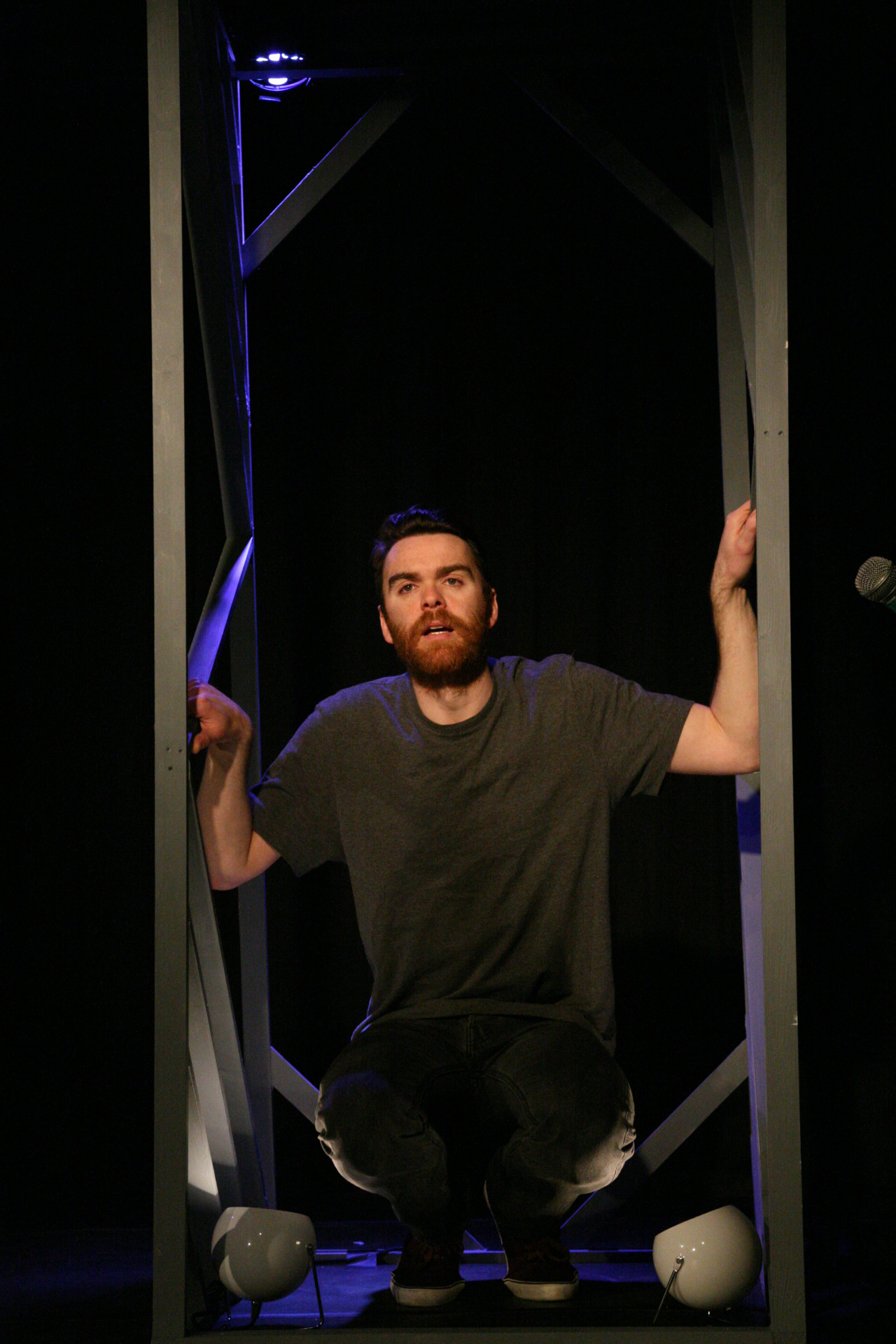 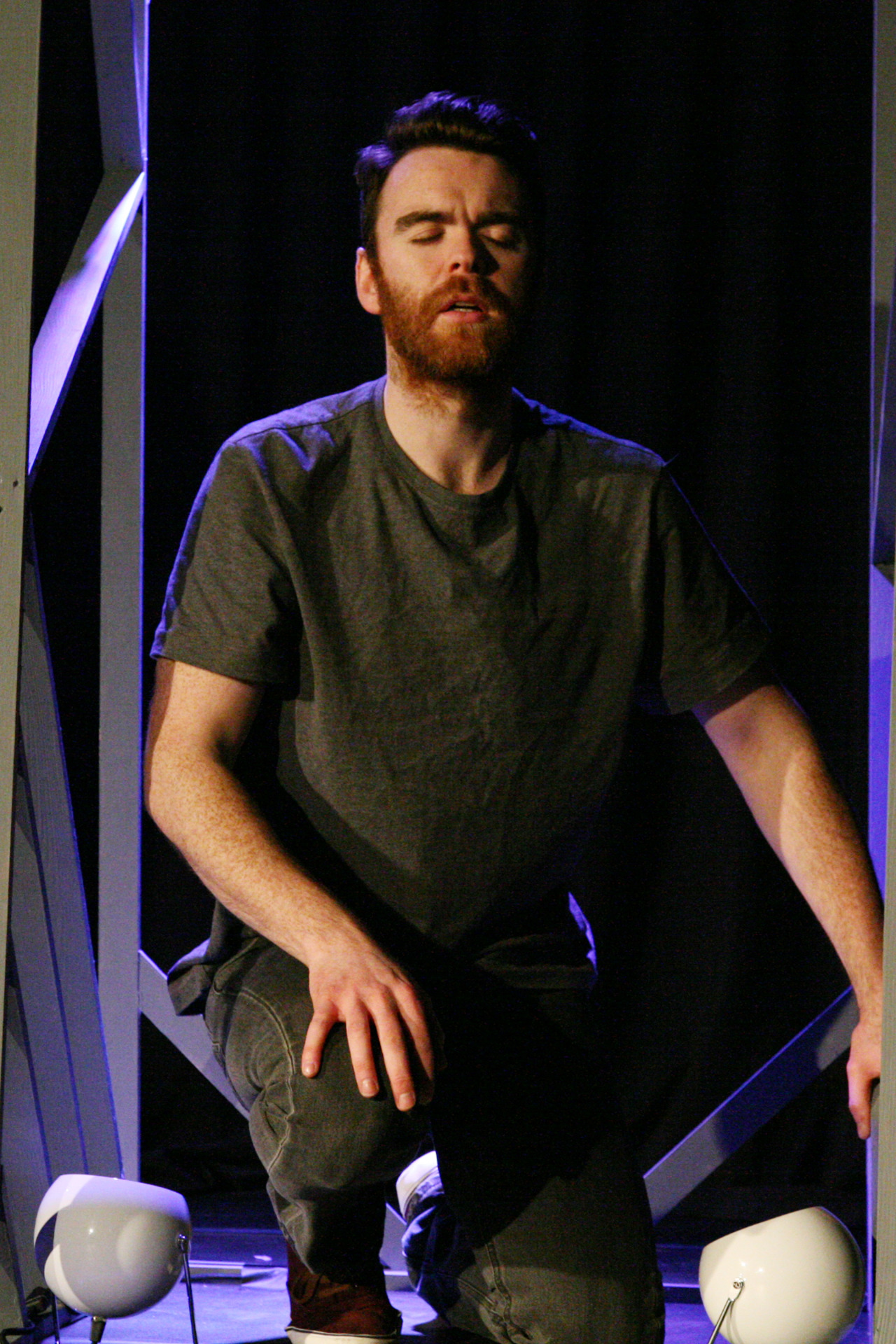