adapted by Nicholas Bone from a book by Henry David Thoreau

On 4th July 1845, Henry David Thoreau walked into the woods near his hometown of Concord, Massachusetts and decided to stay.

He found a spot next to a lake called Walden Pond and built a hut. For the next two years he attempted to live entirely by his own resources.

Walden, Thoreau’s account of his ‘experiment in simple living’, is one of the most extraordinary and unclassifiable books ever written. Magnetic North’s adaptation - a collaboration between director Nicholas Bone and environmental arts practice Sans façon - is a beautiful, simple distillation of this classic meditation on self-sufficiency, the individual’s relationship with the environment and the desire to ‘live deliberately’.

The production was originally created at Stills Gallery in Edinburgh (Best Design nomination, 2008 CATS awards). It toured in 2009 and 2010 and has now been performed more than 70 times, most recently at the Hidden Door Festival in Edinburgh in 2016.

The playscript is published (ISBN 978-0956205414) - you can buy direct from Magnetic North or order from other retailers.

Walden was originally presented in partnership with Stills, it was developed through Rough Mix, Tron Lab and CCA Creative Lab. 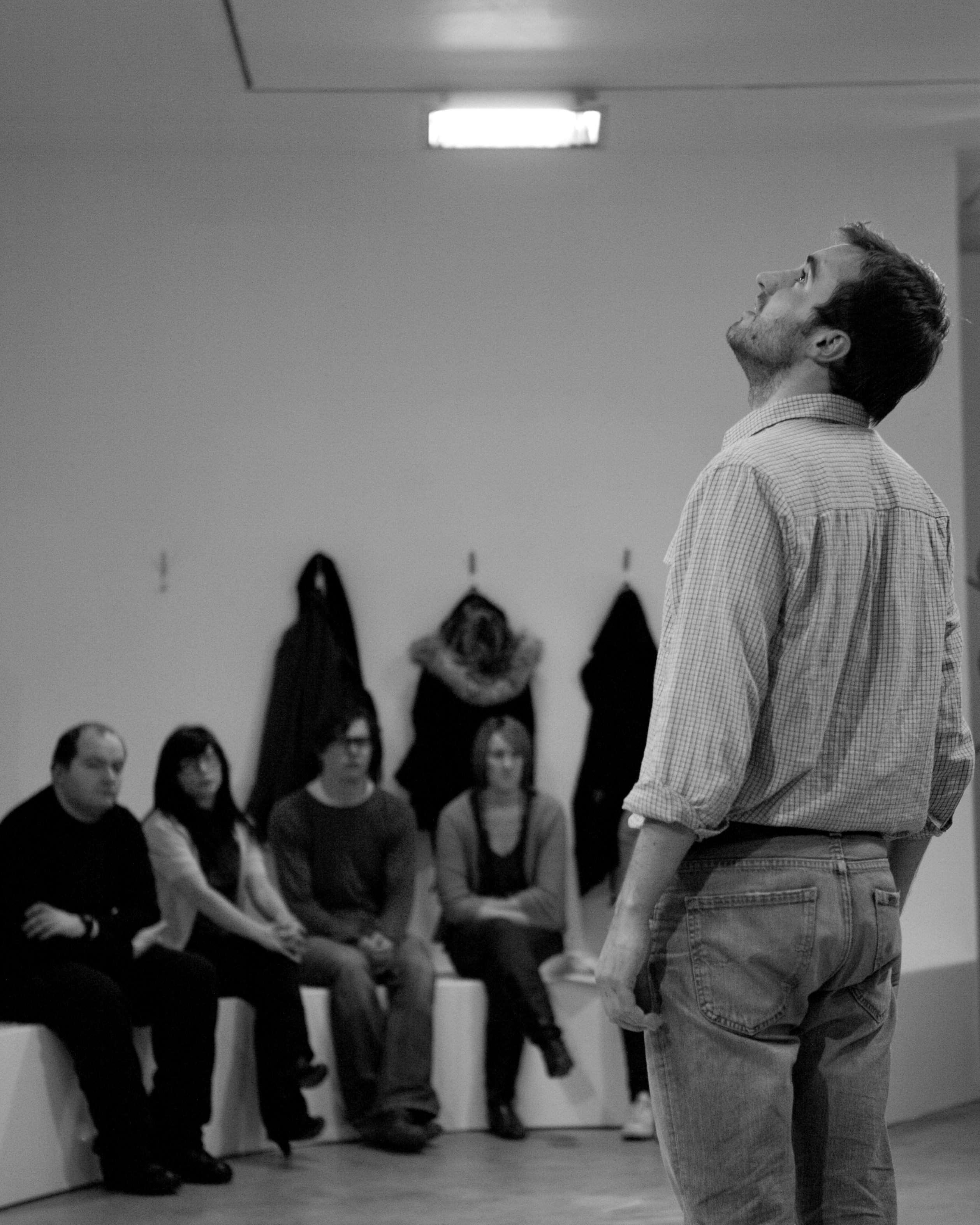 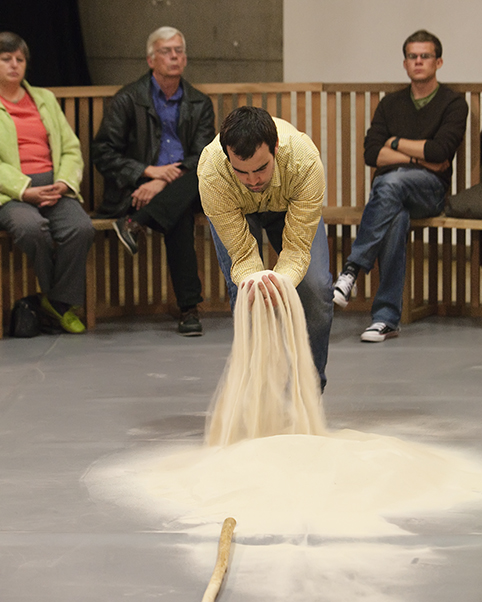 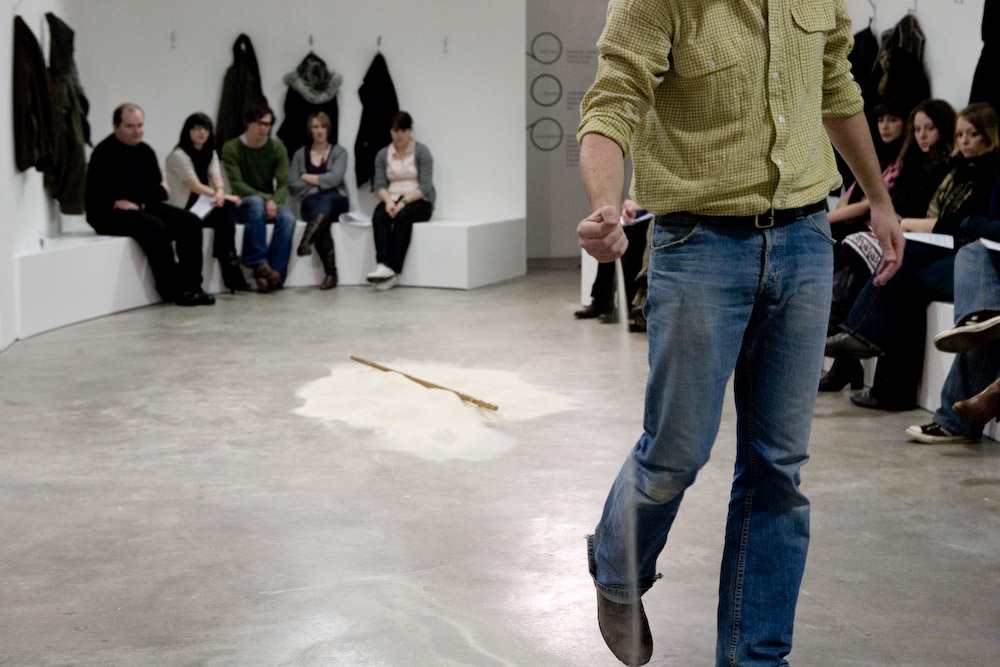 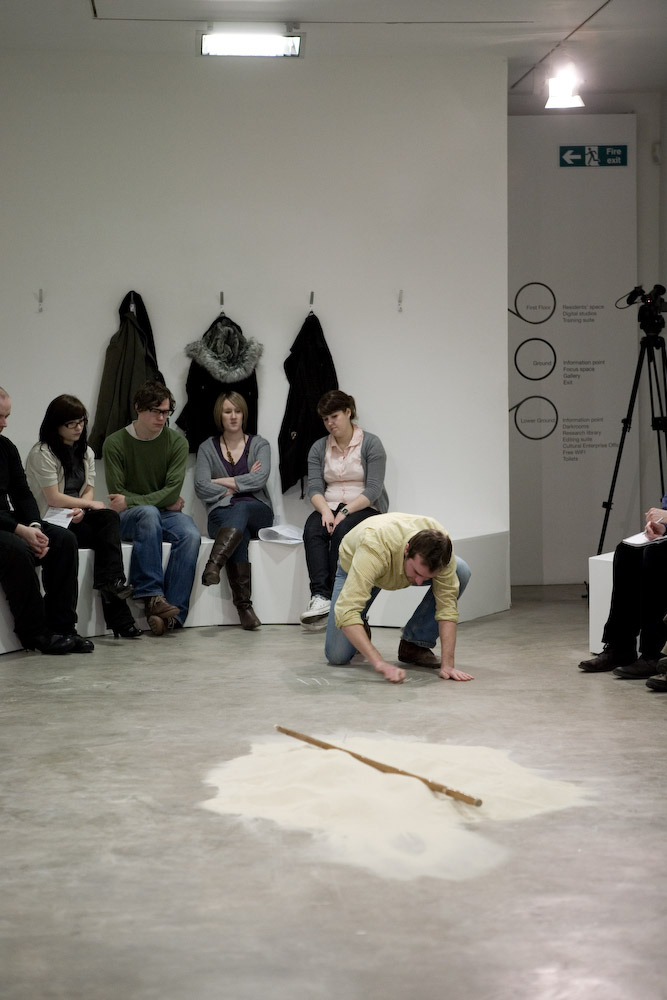 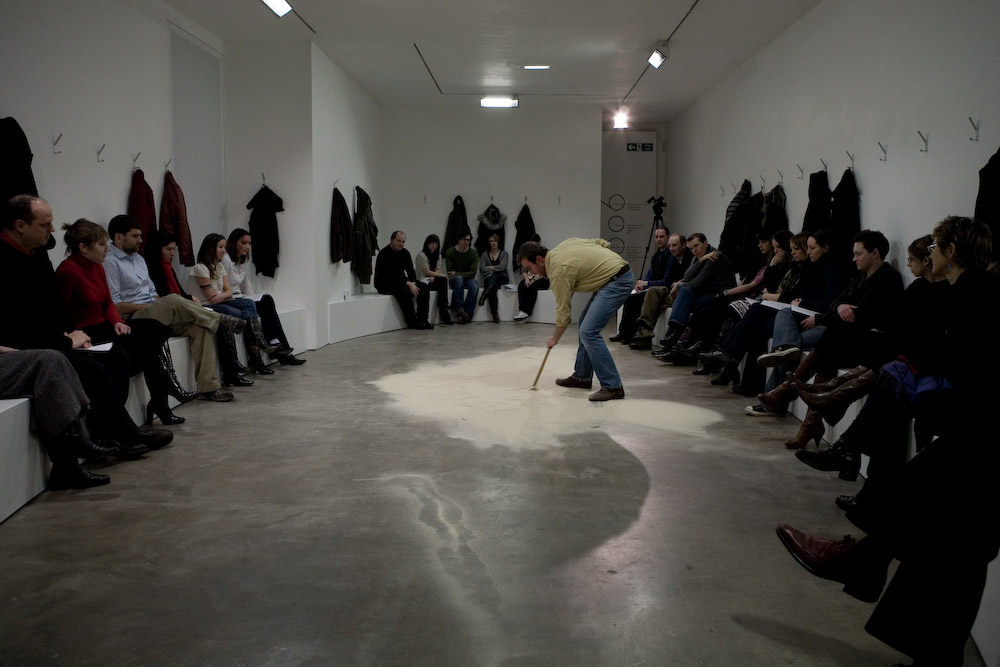 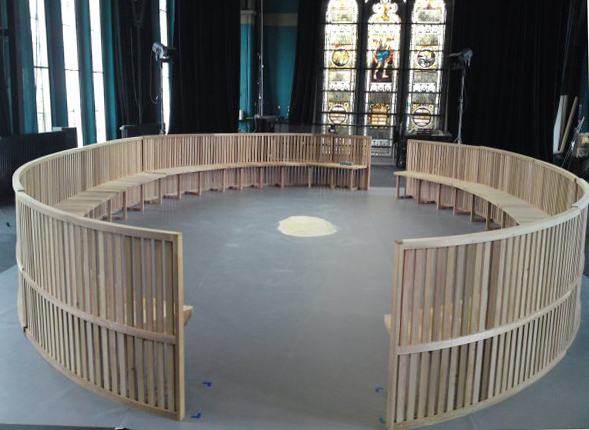 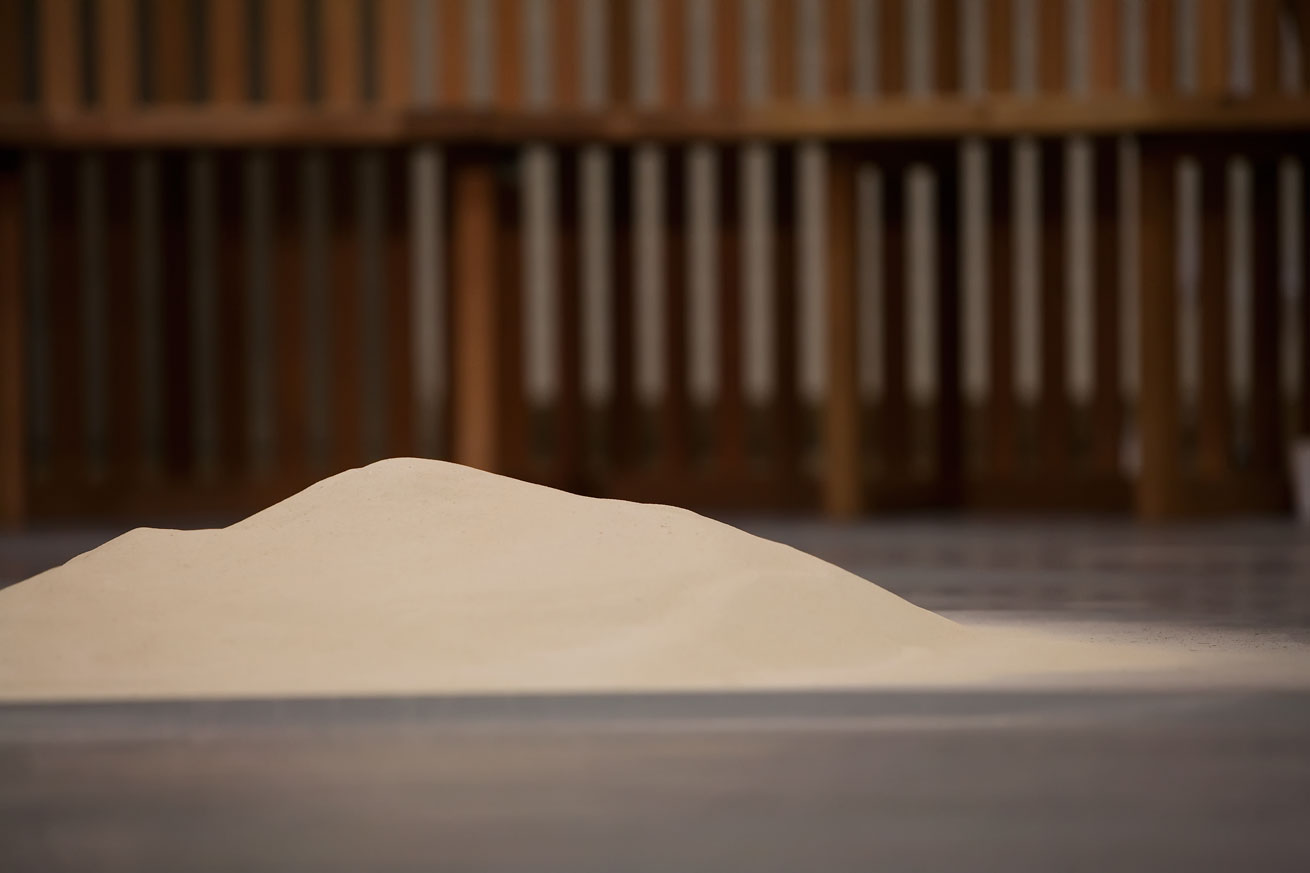 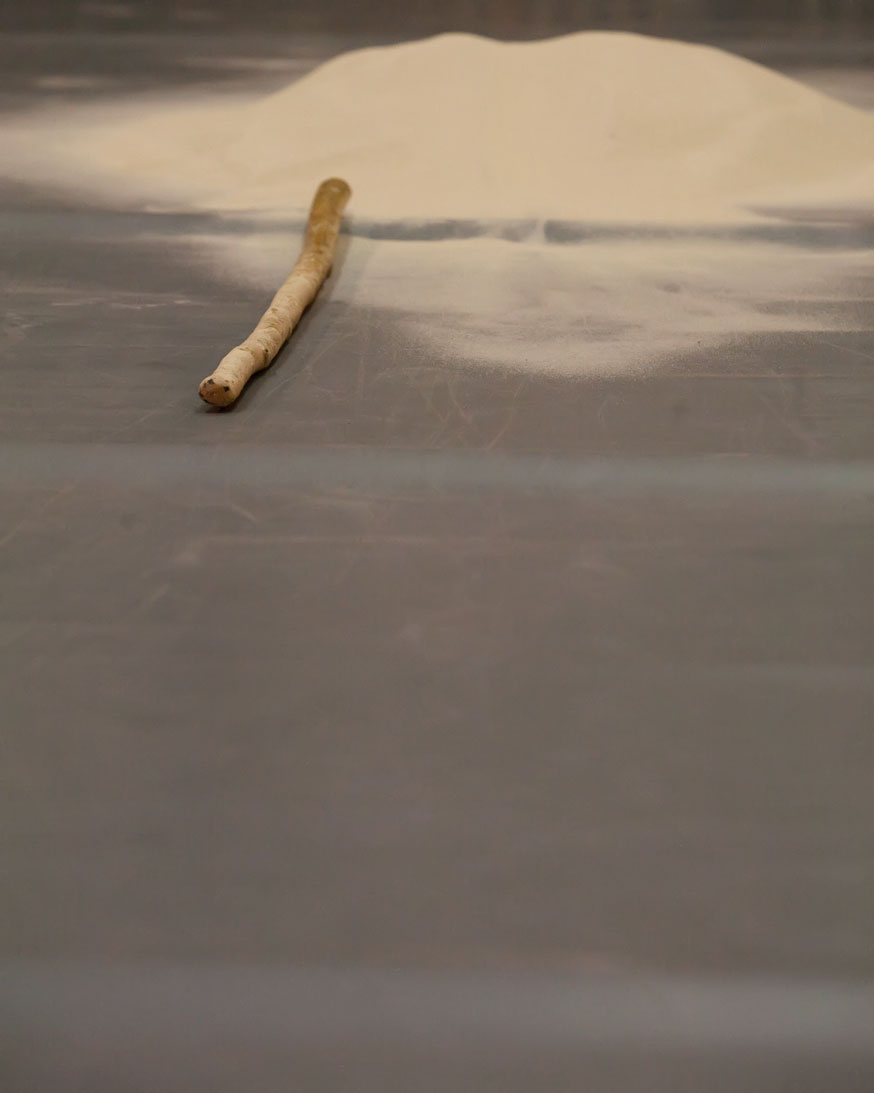 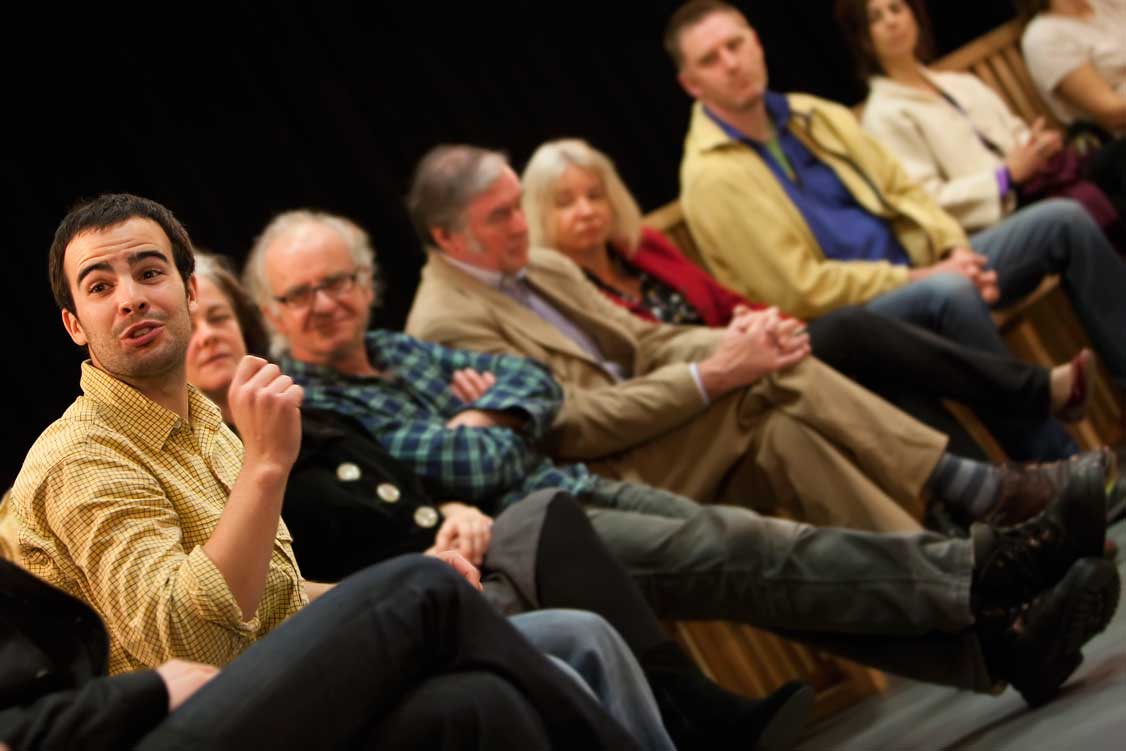 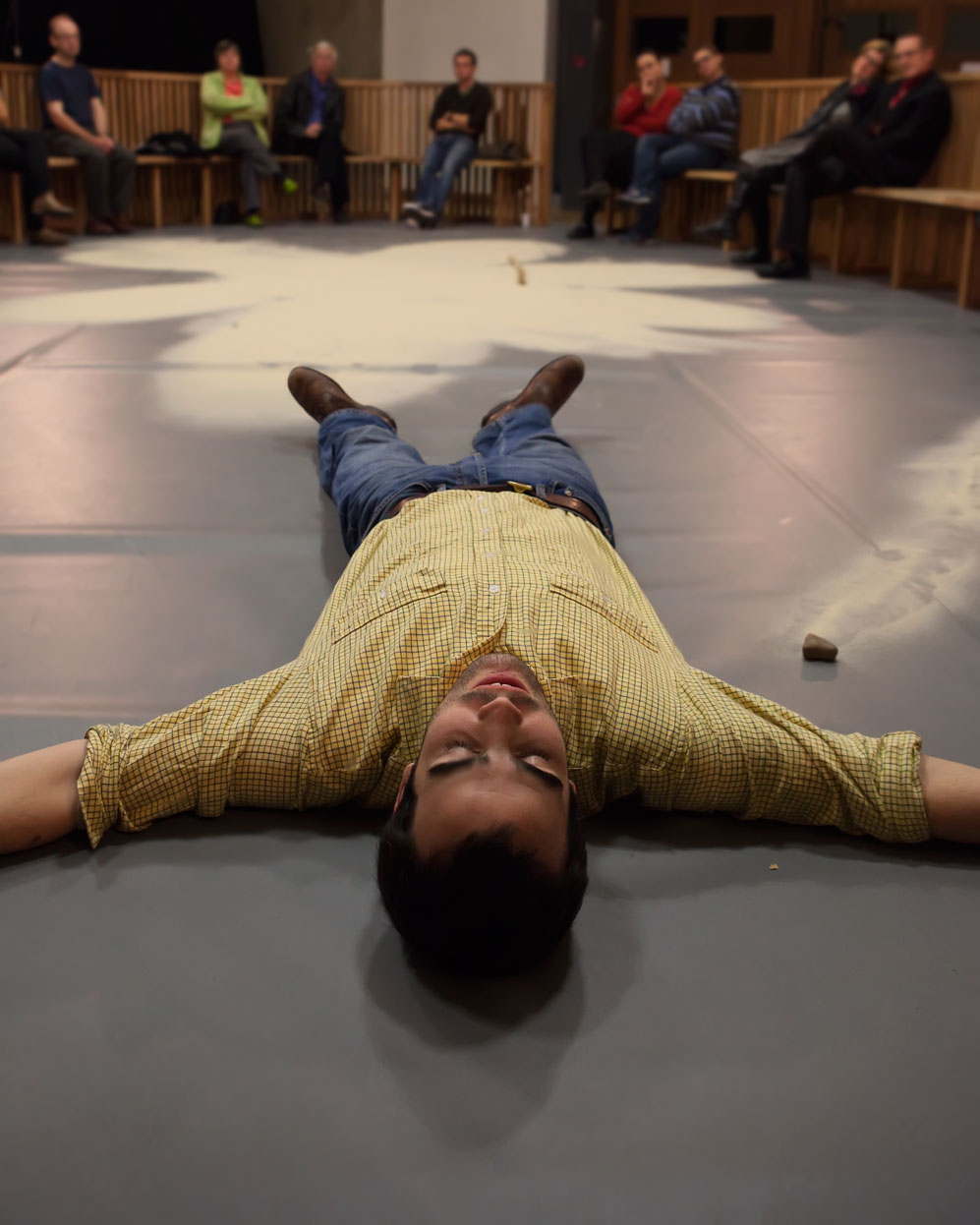 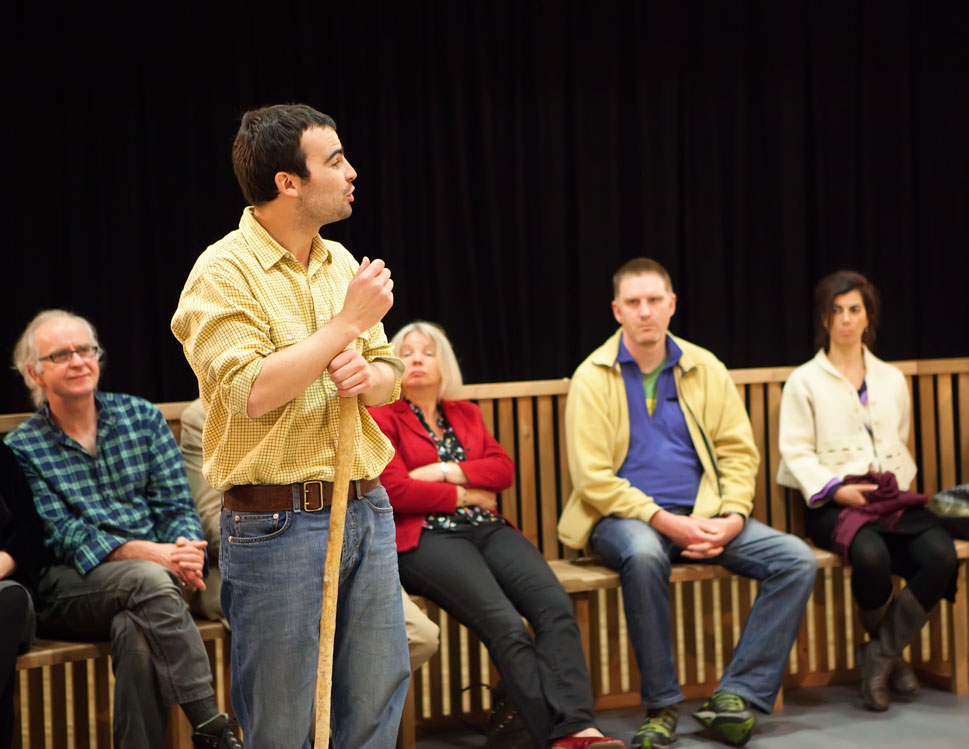 "a tremendously timely piece of theatre; an hour-long contemplative pool of stillness tucked into a corner of modern city life"
The Scotsman
"a hugely compelling production. A must see for any theatre-lover"
Edinburgh Evening News
“A righteous and humble poetry of the soul”
The Herald
“a passionate, positive call to us all just to stop, and breathe”
The List (2008)
“easily one of the best performances currently in Edinburgh”
The Skinny
"A treat, combining idealism with an austere and questing approach to theatre and philosophy"
The List (2016)
"This play about a singular, thoughtful man is a singular, thought-provoking experience"
Edinburgh Guide
"An unforgettable experience which deserves to run and run"
Northings

"Compelling and thoughtful performance"
"Loved it. Beautiful and simple. Crisp and clear and human"
"Articulate, thoughtful, clear"
"Superb, beautiful production"
"Enthralling - the air of contemplation was brilliantly achieved … as I left, I found my own hearing enhanced to listen to the sounds of the city into which I was re-emerging"
ALL PRODUCTIONS
Sign up for our newsletter
Add yourself to our mailing list to receive the latest news and information from Magnetic North.
Sign Up Now