An old woman, Martha, is the last native speaker of an ancient language and carries the cultural DNA of her people in the stories she has in her head, handed down from generation to generation.

Hidden in the stories is the explanation of how this ancient people has been reduced to three women and a man living in a decaying block of flats in an inner city.

Ben, a cameraman, carries the images of war he has filmed around in his head. Sent to record Martha's stories before she dies, he finds himself observing another battle - a seventeen year old girl struggling to understand both herself and the inheritance that is hidden in the stories. 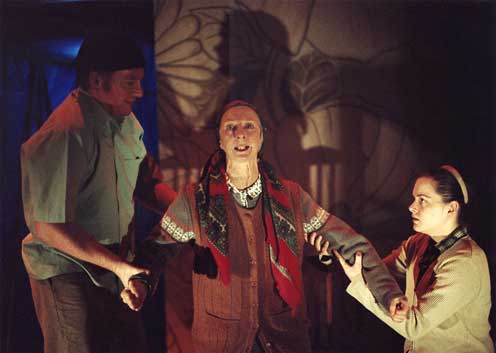 Supported by Scottish Arts Council, Calouste Gulbenkian Foundation and Awards for All 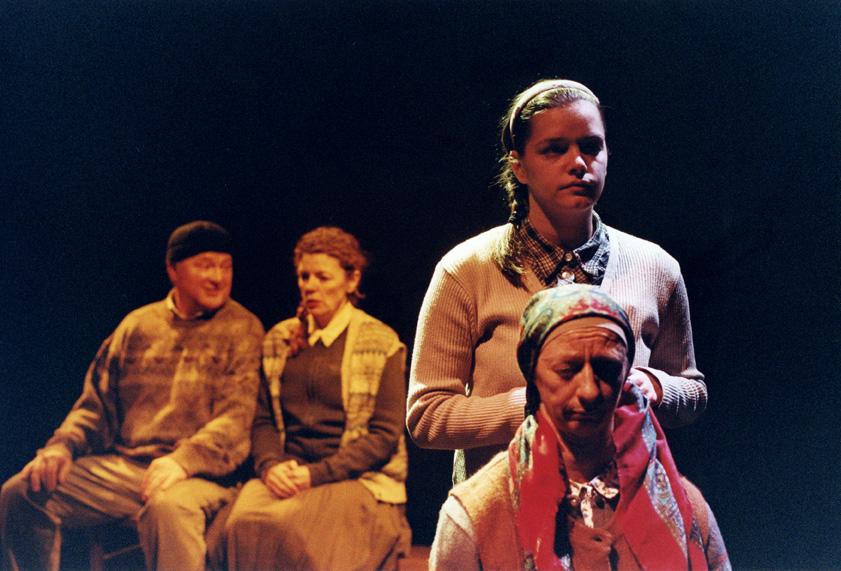 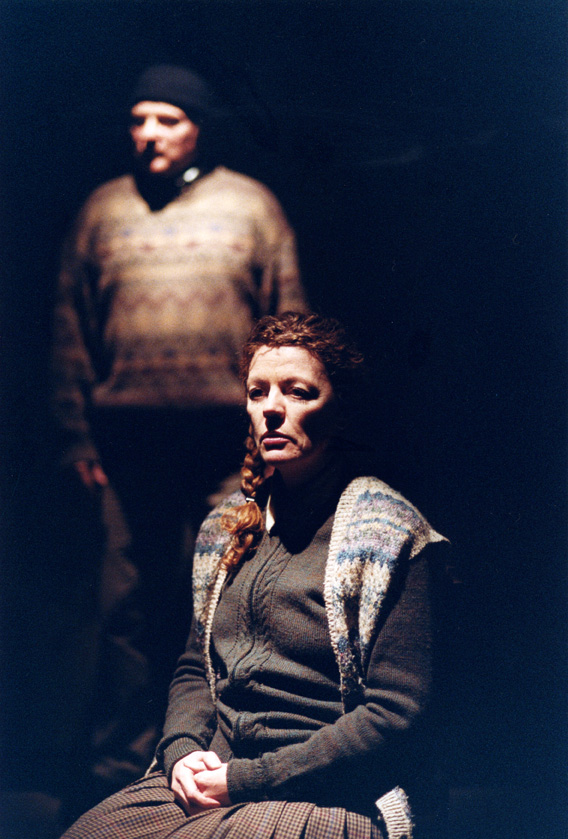 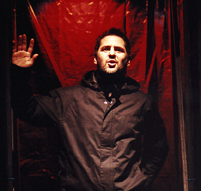 "Sweeping in its scope and beautiful in its execution"
The List