by Kim Moore and Nicholas Bone

A unique theatrical experience, as beautiful as it is moving.★★★★ The Scotsman

Lost in Music is a new gig-theatre show which retells the myth of Orpheus and Eurydice: the story of a talented musical couple’s journey to hell and back.

It’s a story about the power of music which has been told and retold for thousands of years; in Lost in Music, it’s told using the voices of young musicians, talking about what music means to them and how it informs their lives, friendships and sense of self.

Performed by "some of Scotland’s most adventurous musicians" (The Herald) including Jill O'Sullivan (Sparrow and the Workshop, BDY_PRTS) and Alex Neilson (Alex Rex, Trembling Bells).

We're lost in music, No turning back.

Lost in Music was first performed at North Edinburgh Arts and Platform, Glasgow in March 2019 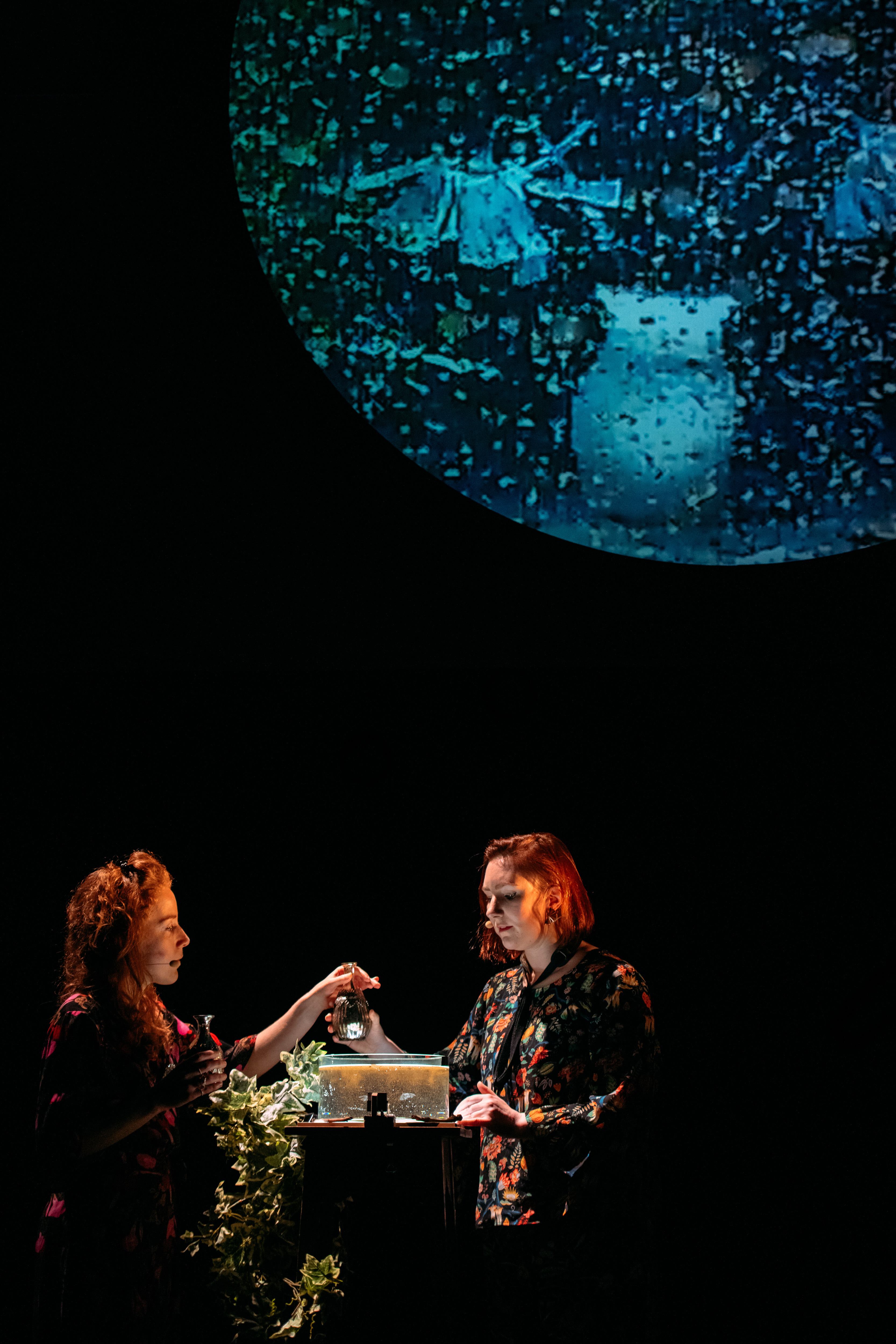 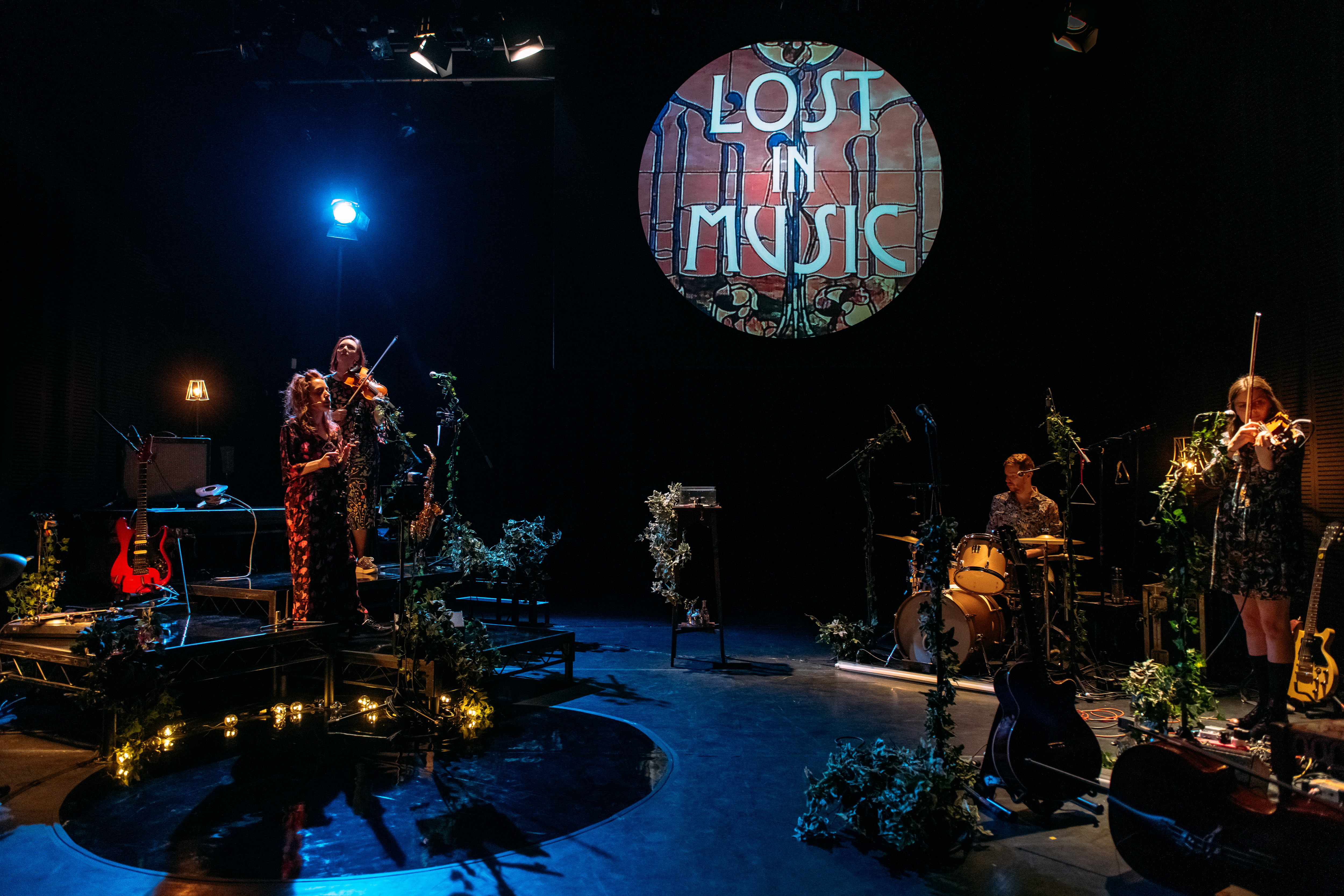 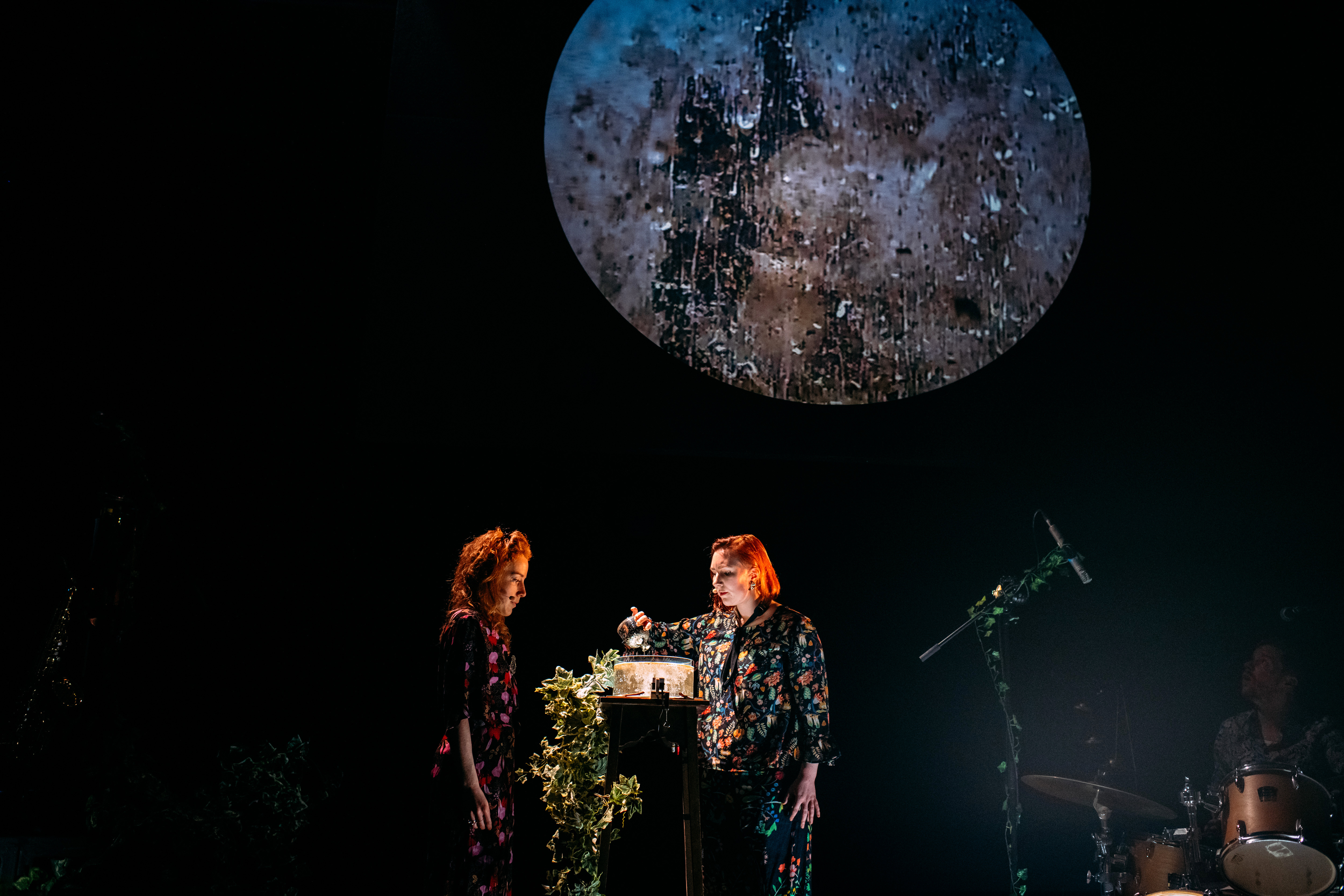 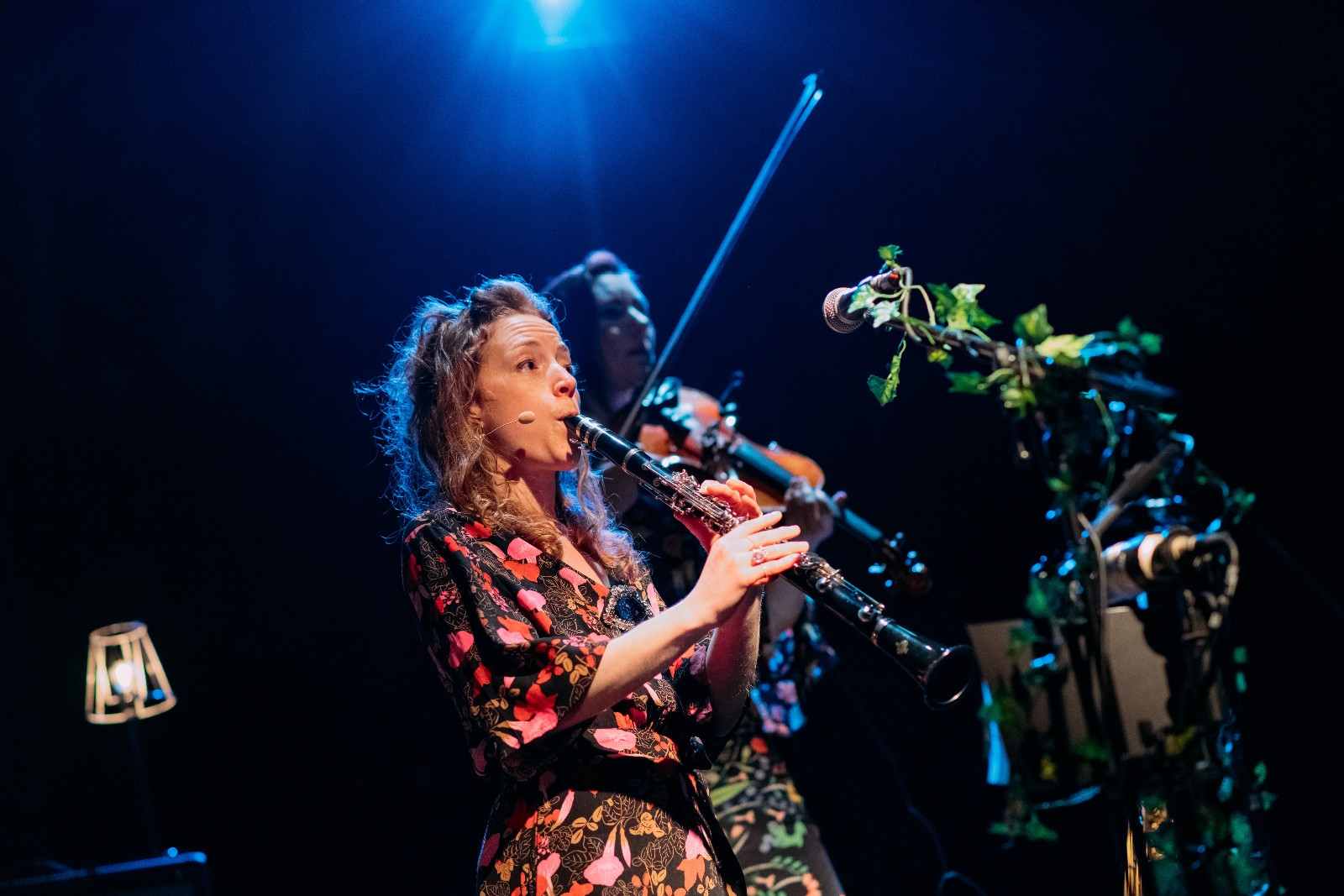 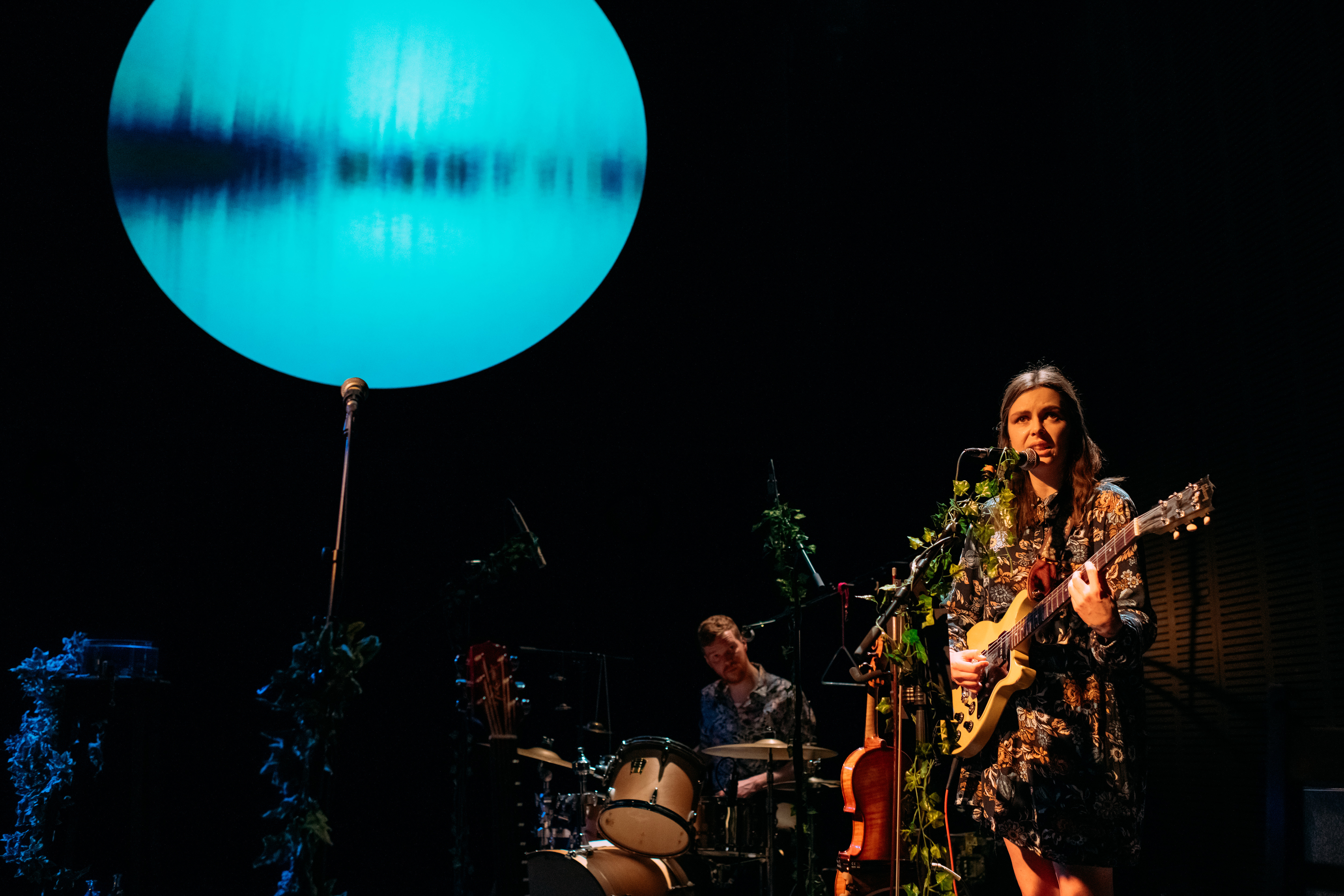 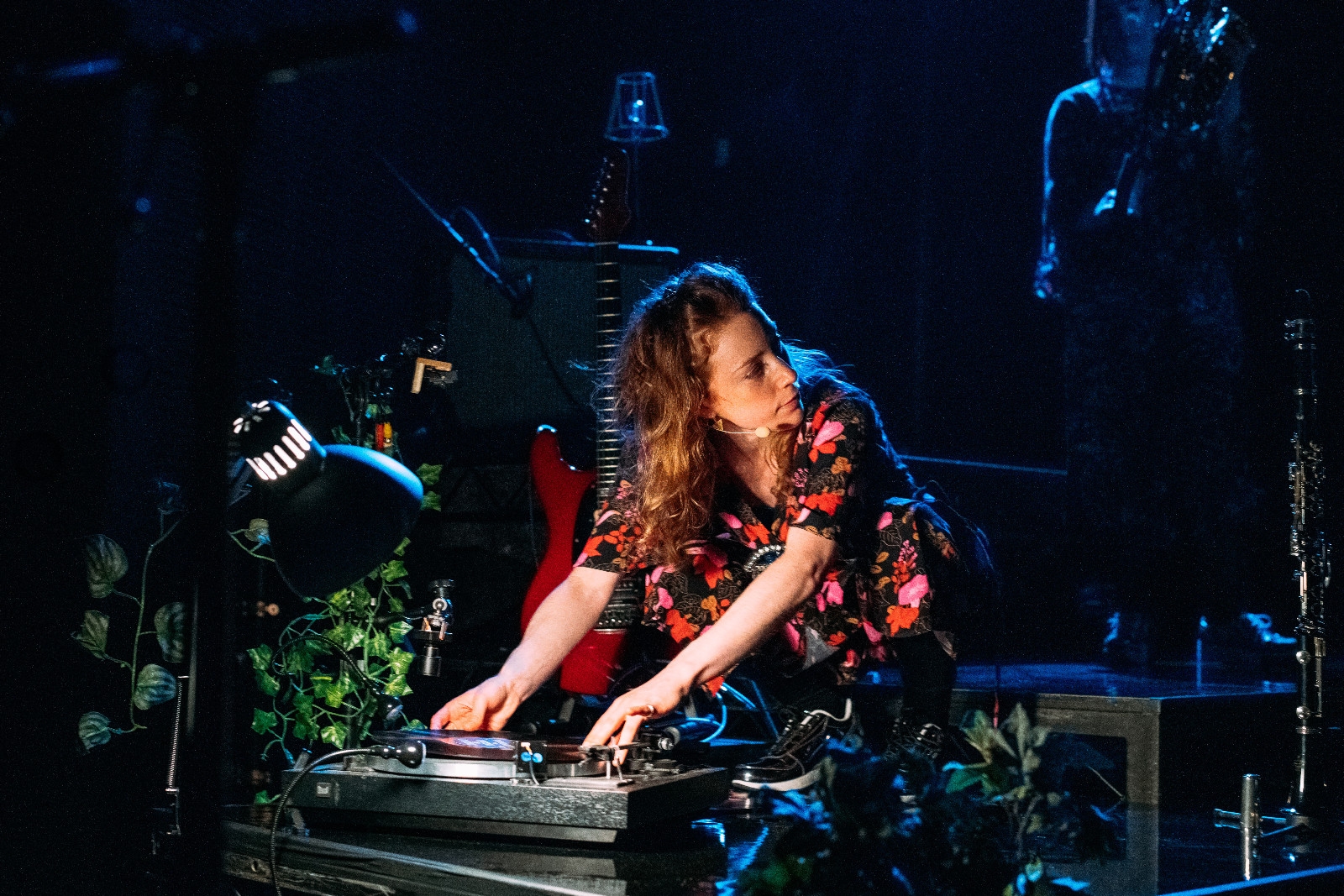 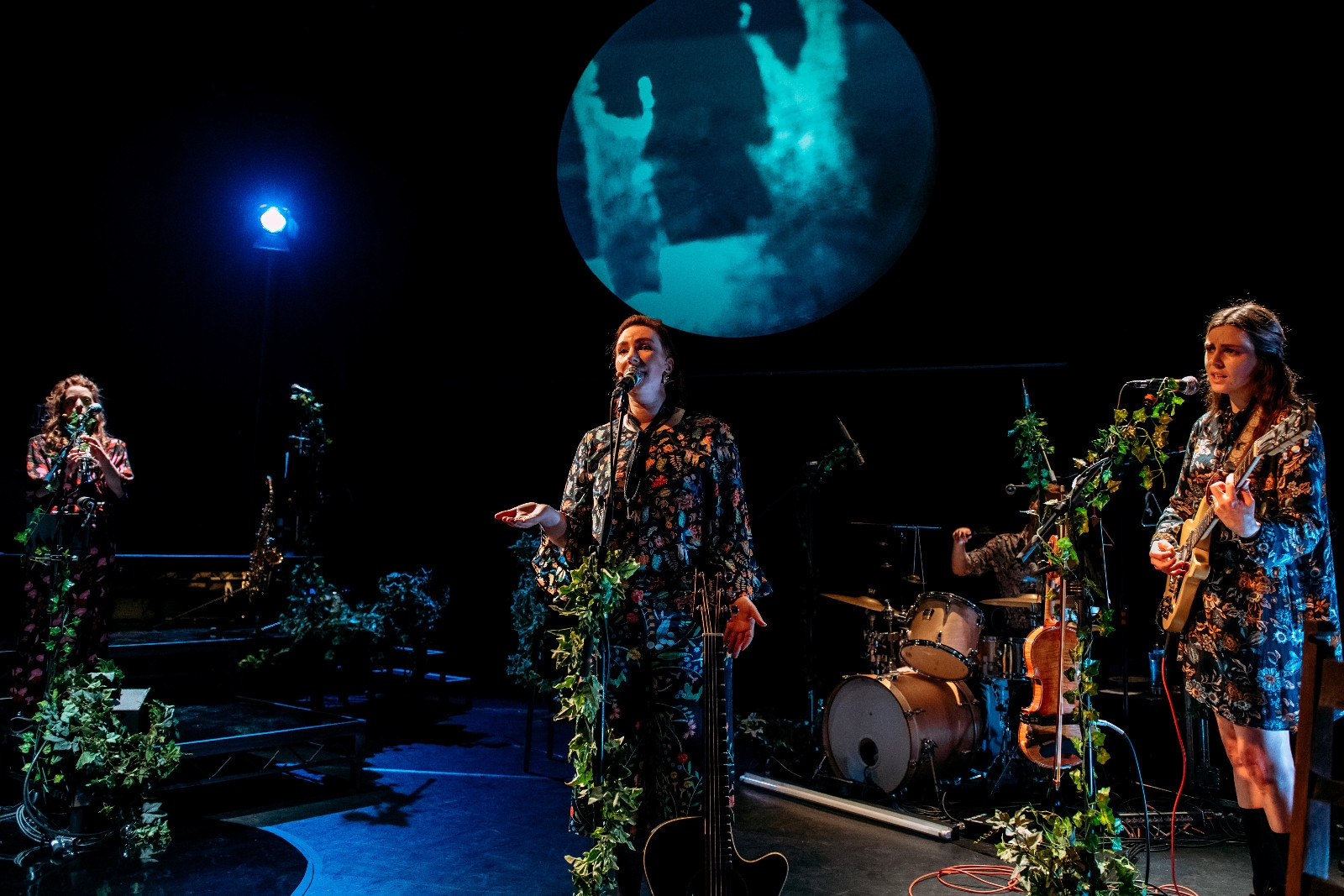 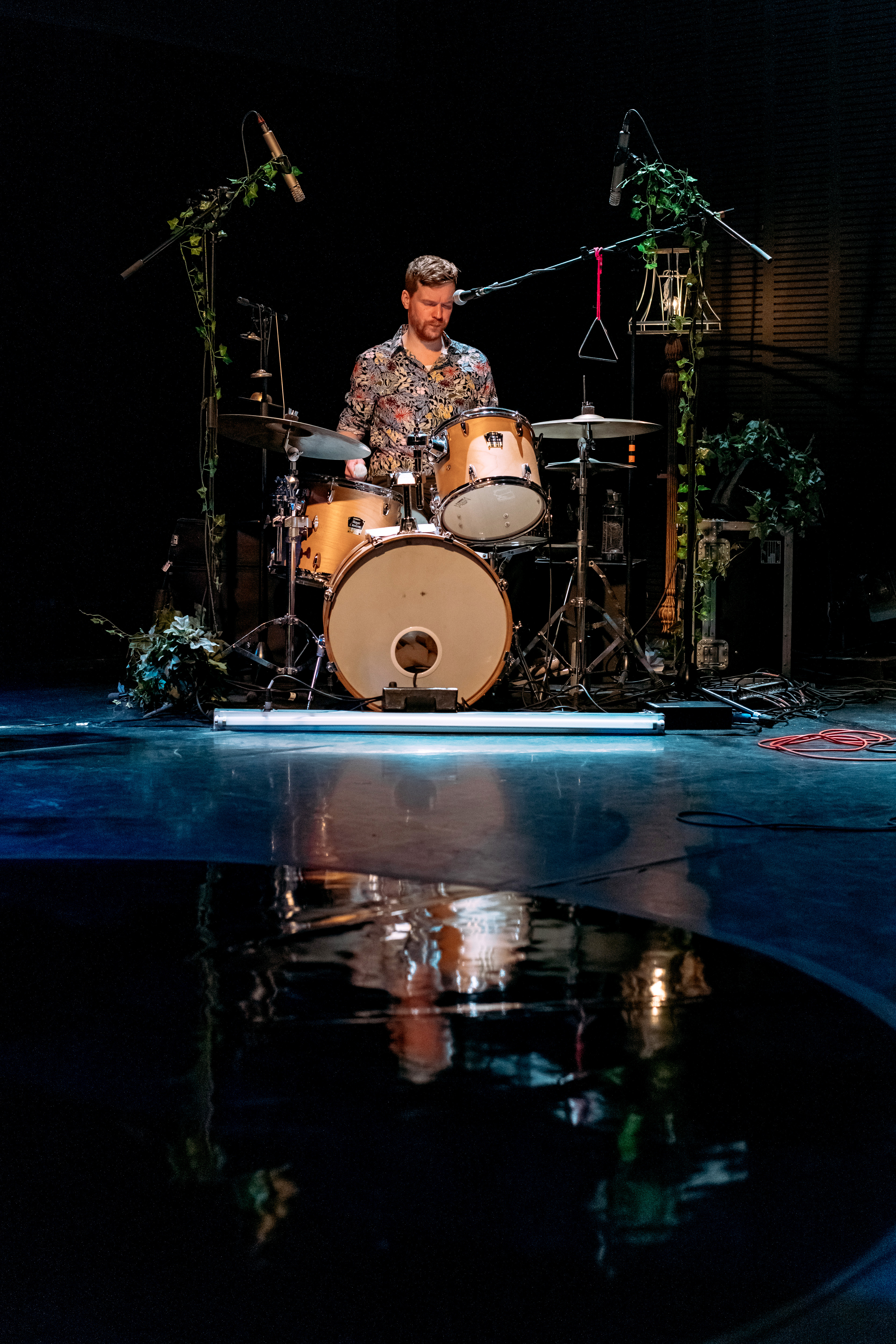 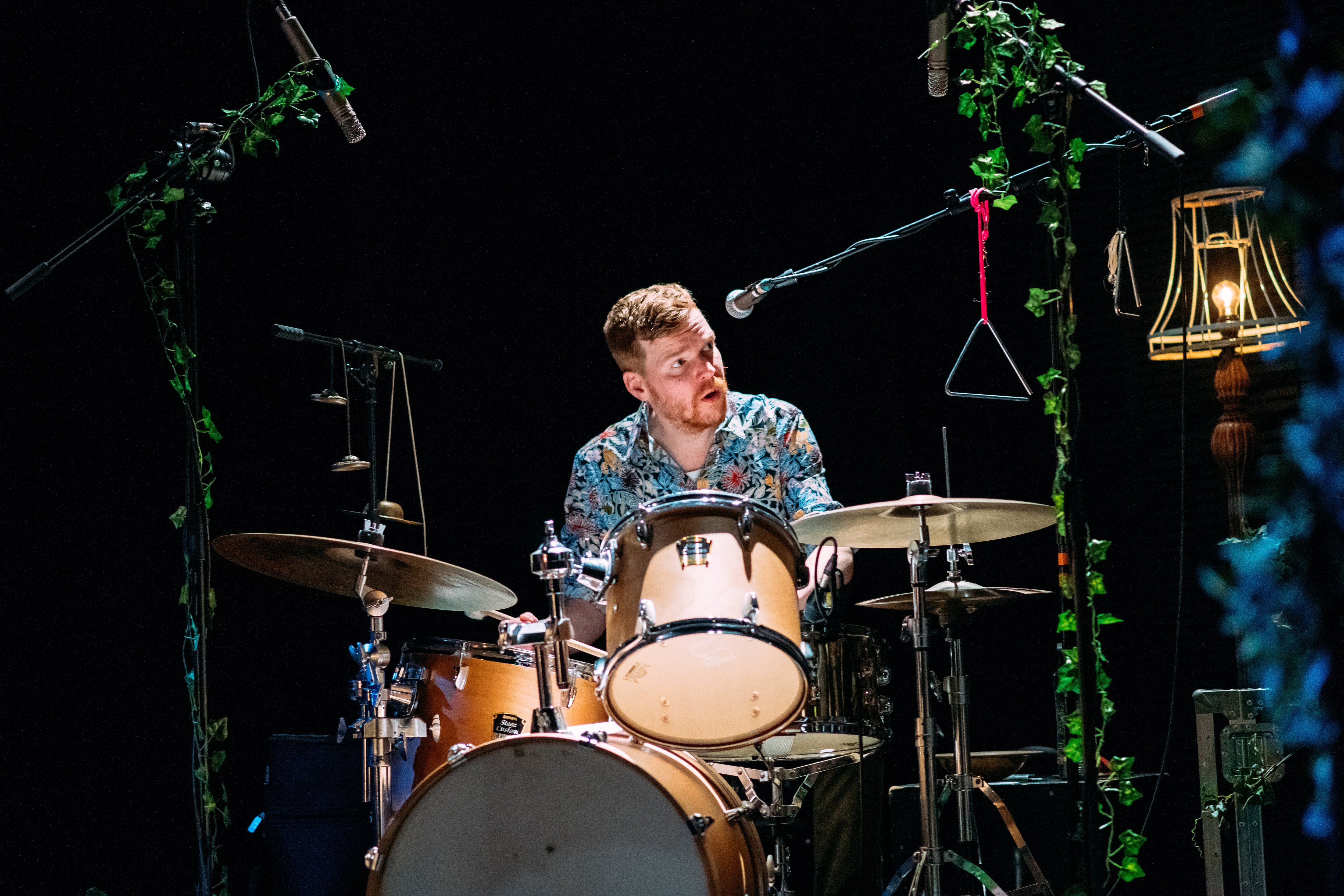 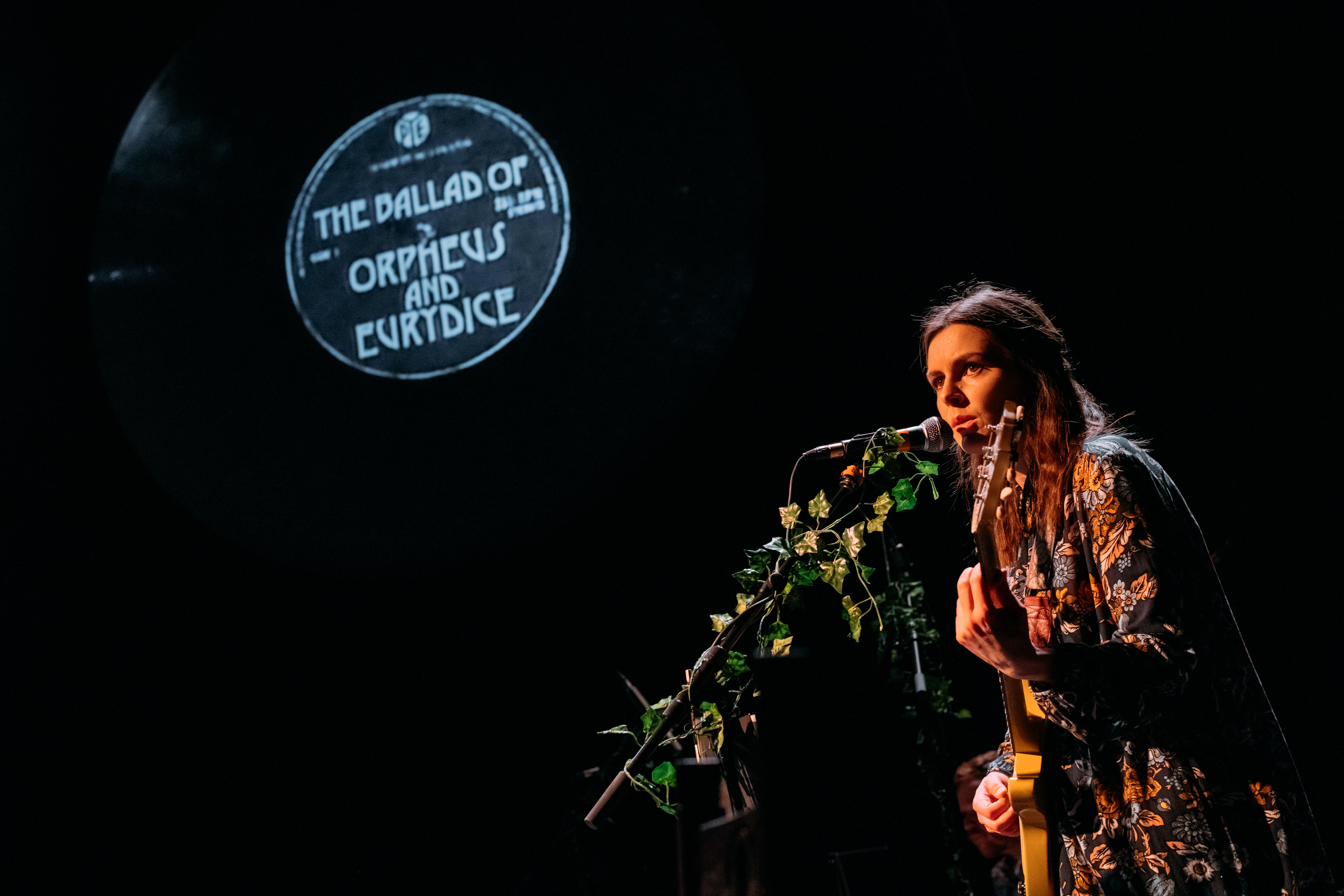 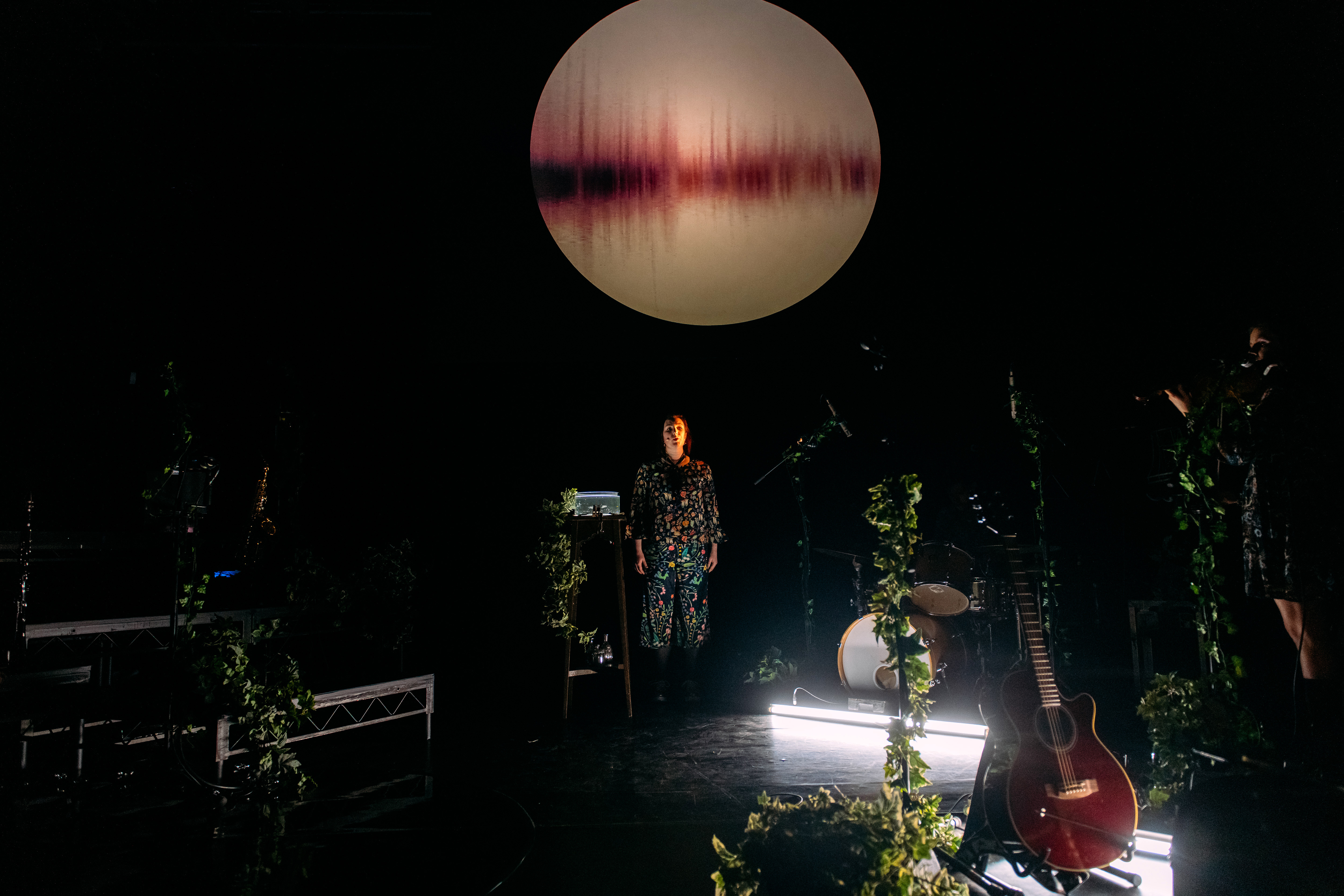 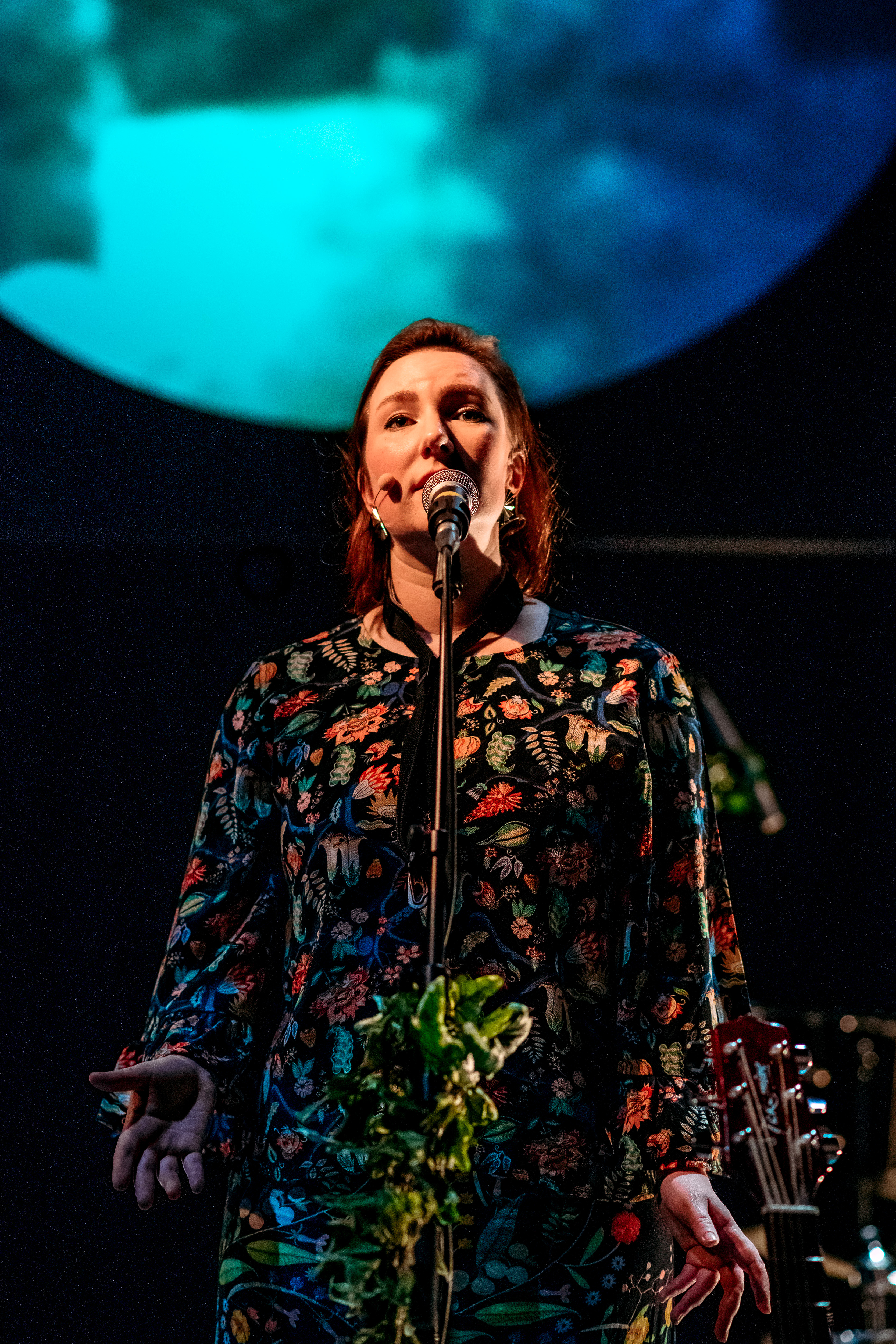 A unique theatrical experience, as beautiful as it is moving.
The Scotsman
Played with exquisite panache by some of Scotland’s most adventurous musicians.
The Herald
A truly excellent self-styled 'gig-theatre' show.
Edinburgh49
All Productions
Sign up for our newsletter
Add yourself to our mailing list to receive the latest news and information from Magnetic North.
Sign Up Now